Directed by
7/10 - Cool action scenes if nothing else 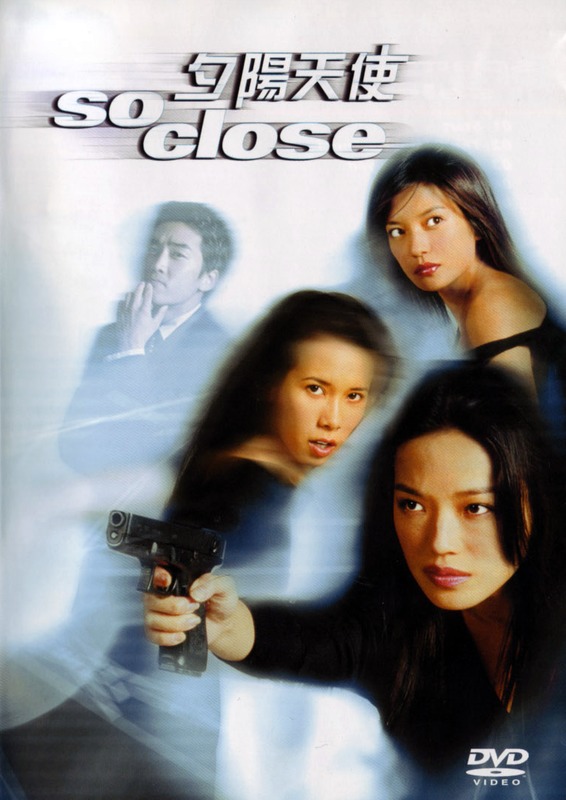 Saw SO CLOSE in Hong Kong (which unfortunately meant I got the badly dubbed into Cantonese version). I was quite excited about seeing it, just because Hong Kong doesn't produce many action movies these days... and because Shu Qi is always a pleasure to see.

My first reaction to the movie was "Oh my god, how was this movie ever allowed onto the screen"? The script is one of the worst I have ever seen - I used to write more coherently when I was 10 years old. Scripts have never been a big focus in Hong Kong movies, but the really sad thing about SO CLOSE is that it feels like they did try but didn't have a clue what they were doing.

With all the cliche and nonsense in the script, and the erratic direction from Corey Yuen (the mood of the movie lurches all over the place, with totally gratuitous attempts to inject 'style' in all the wrong places), I thought that Shu Qi had gotten herself a lead role in a clunker to rival the dreadful Martial Angels. However, the movie does have one redeeming feature - excellent action scenes. Corey Yuen also choreographs, and he manages to add something new to the action movie's vocabulary. None of the cast except Yasuaki Kurata have any martial arts background, but the sophisticated choreography and deployment of wire and computer effects hides this fact well. The scenes are full of variety and adrenaline. The fact that you're watching cute girls doing most of the fighting doesn't hurt either :)

Overall, there is no escaping the fact that SO CLOSE is a badly made movie. The script and direction are woefully sub-par even by HK action movie standards. This is a real shame, as the action scenes are probably the best we'll see in 2002.

Note: on subsequent viewings I have come to enjoy and appreciate SO CLOSE a lot more than this initial review might suggest!