Directed by
6/10 - Dated but moderately entertaining 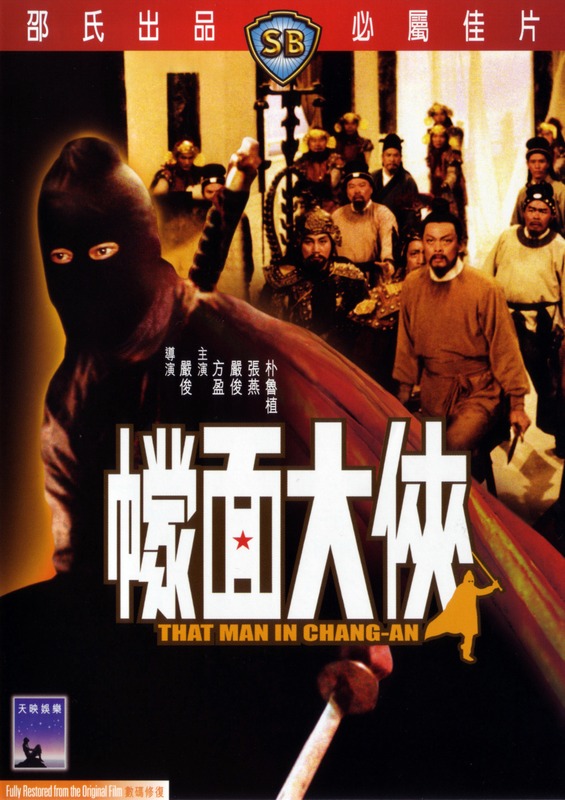 Mongol invaders are plotting to take over the territory of King Dai by framing him. His sister and her maid set off to deliver proof of the plot, but are captured by the villainous Lu Kun. It seems that only the mysterious masked man known as "The Masked Man" has the skills to save them and rescue the kingdom.

This period drama seems a little bit dated even by the standards of the day - which was admittedly a time of rapid advances in the area. The production seems fairly lavish, but at times it does feel rather like a stage play, not like the more dynamic cinema of King Hu or Chang Cheh. Unfortunately, this makes the sometimes dreadful acting more of a problem than it might have been. The film is not really an action/martial arts film, but does have quite a few fights - nothing particularly fancy though.

The leading ladies are quite lovely though, and Allyson Chang Yen is especially strong - particularly when she fights, which unfortunately isn't often enough. Bad guy Lu Kun (Korean actor Park Nou-Sik) seems to have graduated from the "maniacal laughter" school of villainy with honours, which always makes for good entertainment in my book :-)

It's not particularly a good film, but it's moderately entertaining despite its shortcomings. It should be noted that I enjoy almost anything in a Shaw Brothers period style though ;-)