Directed by
Cheap but interesting 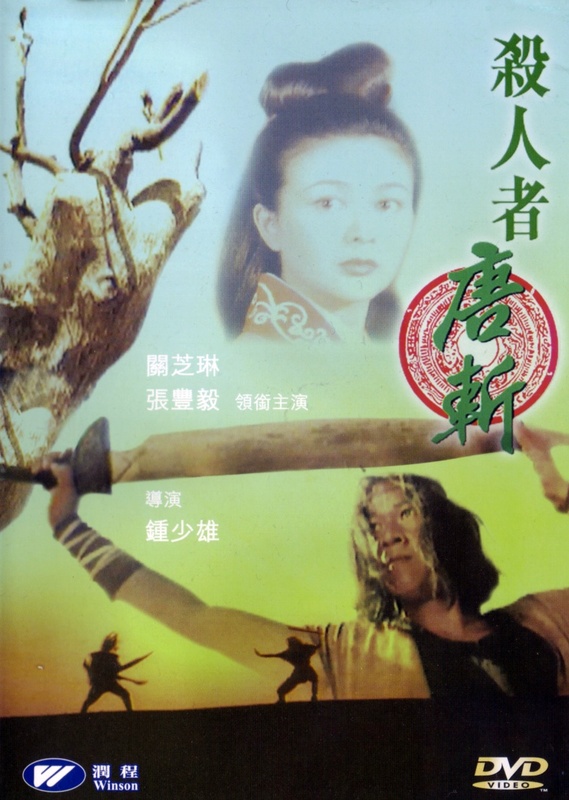 Swordsman Po Ka (unfortunate name) is imprisoned by the Evil Eunuch, but given the chance to become a royal assassin if he can beat 7 fellow prisoners in a fight. Spurred on by the wish to see his love, Rosamund Kwan, once more (and who wouldn't?), he wins and quickly rises to the no. 1 assassin position. Enter Max Mox, another royal assassin who has ambitions to be as good as Po Ka. Much assassination ensues.

The film is a pretty low budget affair, presenting a dark & gritty wuxia world reminiscent of The Blade or Burning Paradise. No comedy here. It obviously doesn't have close to the production values of those Tsui Hark masterworks... the most bothersome aspect of which was the really bad wig that Zhang Feng Yi (Po Ka) wears throughout. It does have lots of violence though... bloody dismemberments and decapitations are rife. There's some mostly amateurish wirework sequences, but one swordfight near the end that borders on the great. There's some nicely filmed sections, particularly the action sequences but also some nice sets & locations.

Overall, not a classic, nor a great film, but an enjoyable frivolity.