Directed by
Simple but effective story of revenge 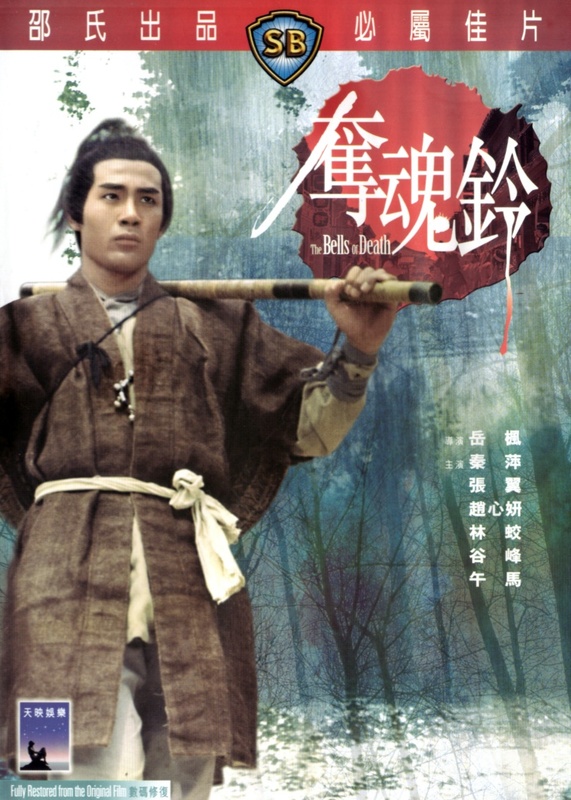 When Chang Yi's family are killed by the bandits who kidnap his sister he learns kung fu from a wandering swordsman and tracks them down to take revenge.

Yueh Feng doesn't waste time embellishing this straightforward story with unnecessary diversions, it's straight down to action and moves methodically from showdown to showdown. It's economical but efficient, developing its characters and its narrative with precision through action.

The cinematography is superlative, with some very effective use of light and shadow and mobile camera work. This is especially true in the action scenes, where hand held cameras track the often frantic action as it erupts in bursts. The action is frequently brutal, capturing the desperation and exhaustion of the fighters and delivering some gruesome ends. There is no credited action director, which makes it all the more impressive that the action is some of the most visceral and progressive of its day. I suppose it was Yueh Feng himself that put together the fight scenes, along with the cast (a young Sammo Hung appears as an extra, so we can imagine that he was involved).

One of the best fights in the film occurs when Chang Yi corners Ku Feng in a bamboo forest, the chaotic growths of bamboo, stark lighting and claustrophobic camera work show the predator/prey relationship between the now highly trained protagonist and the fierce but undisciplined bandit. There have been a number of classic fights set in bamboo forests, and this ranks amongst the best.

The soundtrack sounds like it was cribbed from Spaghetti Westerns, so it probably was - I don't know my Morricone well enough to know if it was his work but it has that vibe.

I half suspect that the film was conceived because Yueh Feng had a grudge against sound recordist Wang Yung-Hua for some reason, and wanted to force him to spend a day in the recording studio adding the titular bell sounds whenever the hero moves. According to my notes it annoyed me the first time I watched the film in 2005, but I didn't find it intrusive on this rewatch, and it is an effective way of reminding us why Chang Yi's character is fixated on revenge.

The film's final shot delivers a delicious piece of black humour that reminds us of the destructive power of revenge, which is perhaps a bit incongruous after 85 minutes of revenge paying off in spades (at least for the audience).

THE BELLS OF DEATH is amongst the best examples of the wuxia genre in 1968, a time when it was evolving rapidly at the Shaw Brothers studio. Its economical storytelling and bloody fight scenes can stand proud against any of its contemporaries, and probably influenced Chang Cheh to move in that direction in his later films. It's a shame Yueh Feng seems to have quit making films in 1973.