Directed by
Genre
Doesn't stand up too well 30 years on 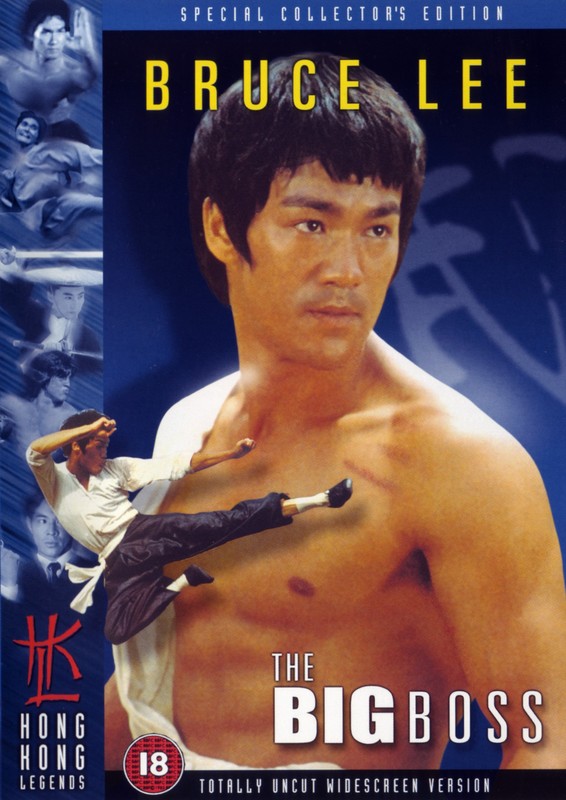 Bruce Lee's first starring role is without doubt a seminal movie, and one that changed the course of the world. But 30 years on it's harsh but fair to ask "Is it any good?". Well... it's not a *bad* movie, but there's much that can be easily faulted compared to many of the films that have followed since.

Firstly the script is... retarded, in a nutshell. Characters act more stupidly than the teenagers in a slasher movie who decide to wander off alone when their friends are being murdered. Maybe it's meant to be a satire about the level of education in the working classes at the time, but more likely it's just poor writing and direction from Lo Wei - the man's only noticable talent was a knack for associating with people vastly more talented than himself. The acting from all around (yes, even Bruce) is pretty terrible - part of the blame for this must go to Lo Wei again, I'm sure. Camerawork, editing etc are all bland and forgettable.

Even the fight scenes are not very good for most of the film - Bruce spends the first half of the movie looking at a piece of jade and remembering his promise to mom not to fight, whilst everybody else is very 'swingy arm'.

So really, the only thing that saves the film from being utterly appalling is Bruce himself - and then, only when he starts to fight back. There's no doubt that the man had something special, and his moves were quite unlike anything that audiences had seen before. One of his trademarks in this film is delivering 3 successive kicks to 3 different opponents, and his power, grace, speed and precision definitely stand out from what we've seen before. I suppose Lo Wei wanted to build up anticipation for these moments by having Bruce hold back from the fight for the first half of the film - and if he'd had a good script or could direct with flair, this would probably have paid off. Given that the rest of the film is utterly awful, though, he would have been better advised just to spend the whole running time letting Bruce loose.

So whilst the film is interesting because of the revealed potential of Bruce Lee, actually watching it is not particularly enjoyable for most of the duration.

The most recent DVD boxset from Fox finally gives audiences the chance to watch the film with the original Mandarin soundtrack, great remastered picture and a good subtitle translation. This does improve the film a little (compared to the later Cantonese dub, and especially the foul English dub), but I still can't call it a good film.