Directed by
Genre
Dated, but a classic 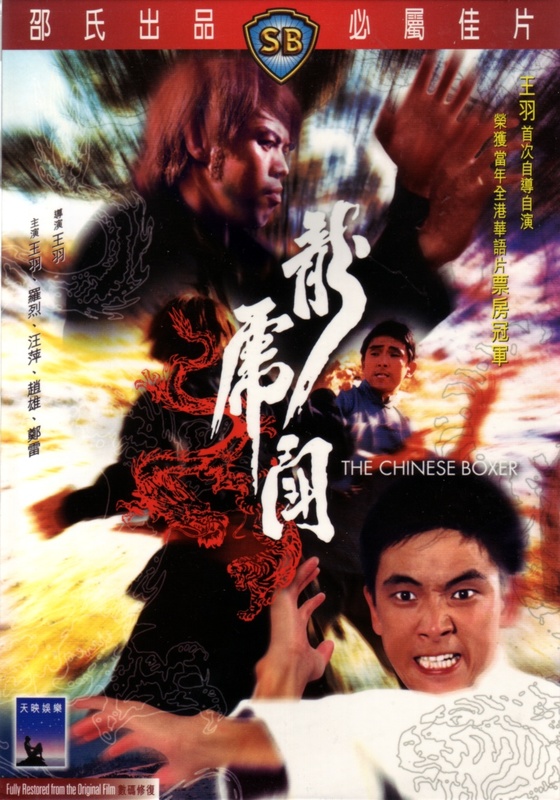 Jimmy Wang Yu's directorial debut is generally reckoned to be the first real "kung fu" film (though not sure if this is ignoring the Wong Fei Hung films). It definitely set the standard for much of the 70's, and was a most notable influence on Bruce Lee's Fist Of Fury.

The fight scenes do feature some fanciful wires in places, but for the most part focus on pretty brutal, realistic fighting styles. They're quite intense, especially thanks to the performances of Lo Lieh and Jimmy himself (finally having cleared up his constipation, it seems). The plot is a pretty straightforward "master dead, learn a new style, take revenge" affair - as would be the case for at least half the kung fu films that followed it :)

At 85 minutes it could have done with being a bit longer, perhaps, but it's enough to get the job done.