Directed by
5/10 - Suffers from a weak script 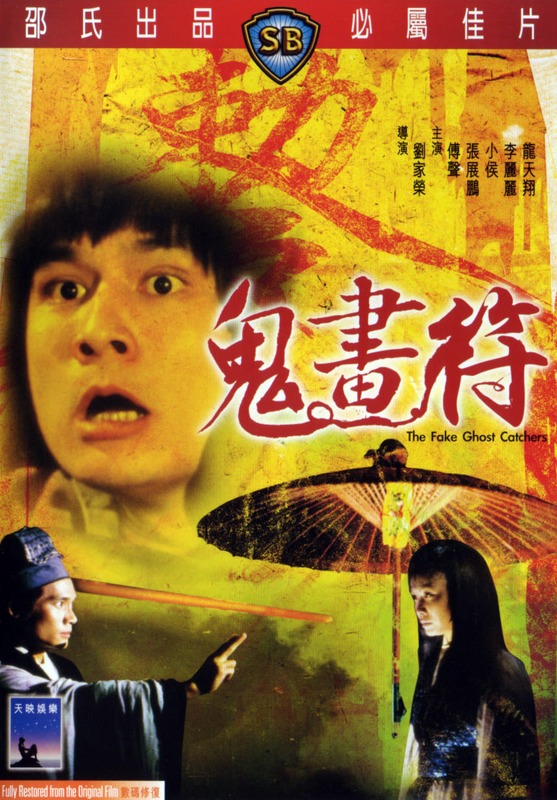 A kung-fu horror-comedy that might as well have been SPIRITUAL BOXER 3, but apparently isn't. The script is a bit wobbly (in fact it's a complete mess), and some of the comedy is just not funny, but there's some nice set pieces - only one really good fight scene though.

Recommended for fans of Chang Chan-Peng or Hsiao Hou, non-essential for anyone else.