Directed by
Genre
Less speedup would have made a better film 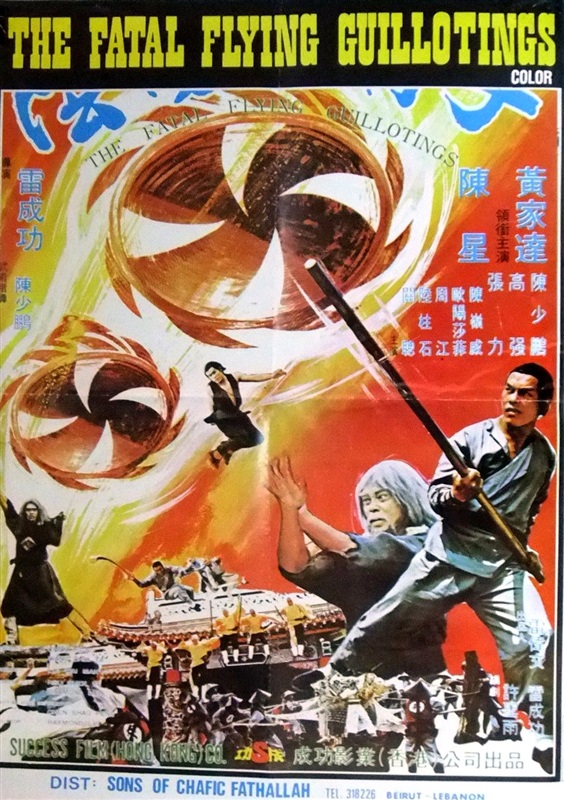 Old school classic, about a crazed martial artist with an interesting contraption, the guillotine of the title. Basically a bucket with a circular saw in it :-) The evil prince wants to recruit this guy to fight on his side, and the Shaolin monks want to stop him. The main character is a swordsman whose mother is critically ill, who needs the medicine almanac held by the Shaolin monks to cure her. To get this, he must pass 3 tests of skill at the temple. In doing so, he gets caught up in the guillotine affair.

The film features some pretty good fight scenes, when they're not sped up to absolutely ridiculous levels. At times it looks like the film is on fast-forward, which is stupid and destroys the feeling of the fights. It would have been much better if they'd left them nearer normal speed. The guillotine itself is a comical affair... the fighter has two of them on the end of long cables, which are whisked about the scene on wires in a vaguely dangerous but mostly comical manner. Not nearly as good as the guilloties in HEROIC TRIO.

The film is enjoyable enough, but not a classic.