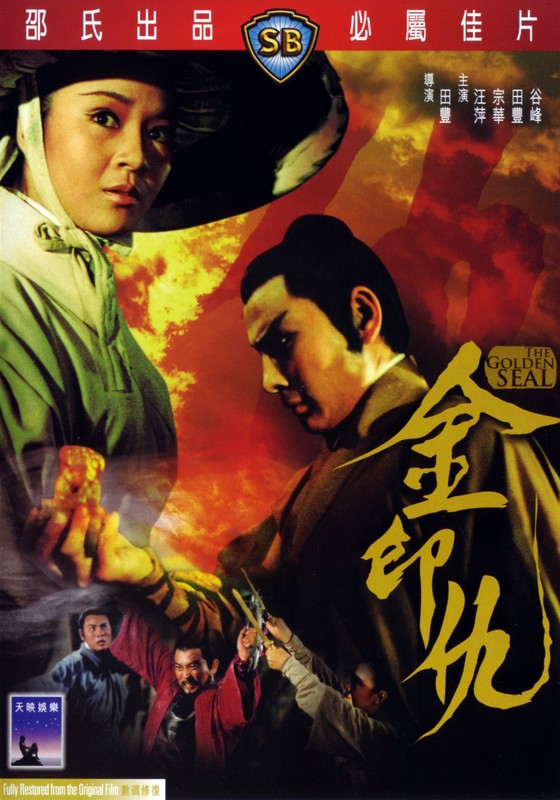 Tien Feng has always struck me as an intelligent and refined man, so I was curious how he'd be as a director. His debut film shows him to be really quite good! It starts off as generically as it's possible for a wuxia film to be, but gets more interesting as it progresses, developing a fundamentally quite bland story into a satisfying experience by focussing on creating characters who are more than just the stereotypes their roles could easily have been.

Ku Feng and Chan Shen give the best performances, as usual. It's also well filmed and has some nice action choreography. Not up to the standard of the true classics, but a good effort. I am surprised he didn't end up directing more films (apparently one other!).