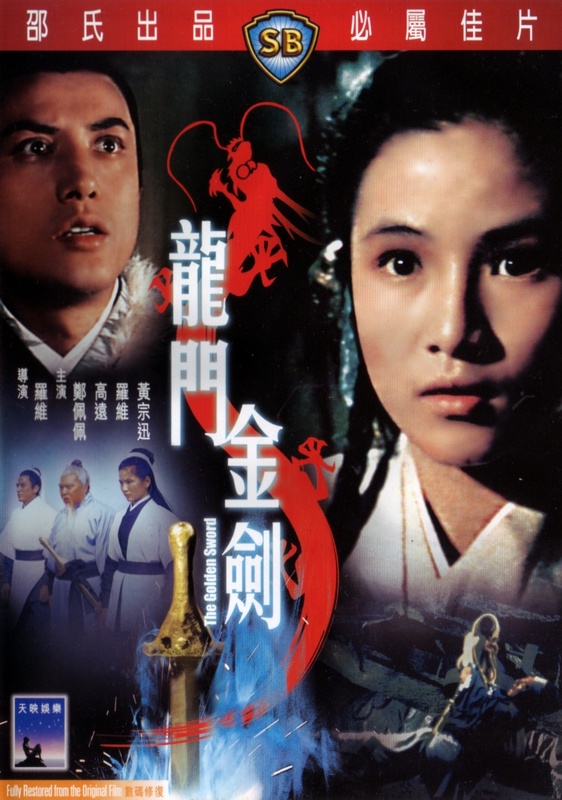 If you like the other Lo Wei/Cheng Pei Pei wu xia pian, you'll probably like this one too. If you didn't like the others, it's very unlikely you'll like this. If you haven't seen one... start with Dragon Swamp or Shadow Whip instead (or just go to the source and watch some King Hu films!).