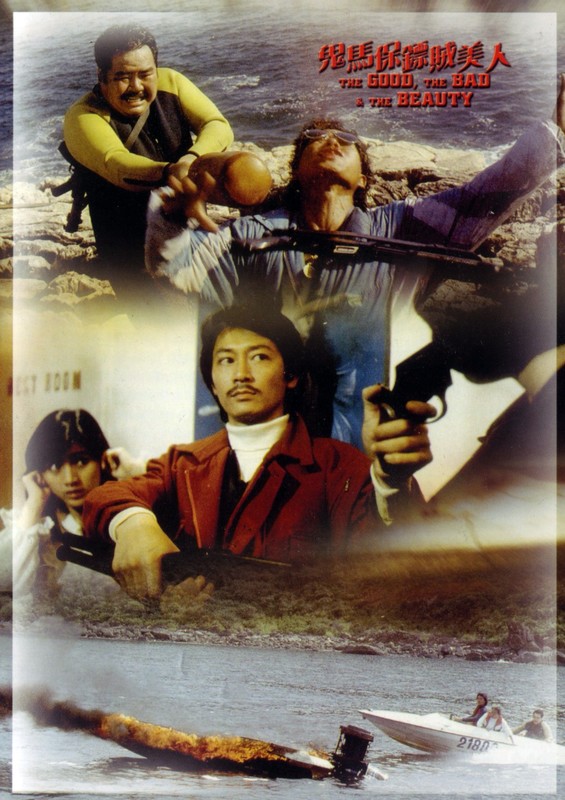 Frankie Chan writes, directs and stars in an action comedy about two cops who have to protect witness Cherie Chung, even though they're not quite sure what she's a witness too and she may not be as innocent as she would like to appear.

The film is fairly typical of the era, e.g. Tiger On The Beat - a smooth blend of action and comedy that keeps the pace high and the depth low. Frankie Chan's humour is a touch darker and more sophisticated than many of his contemporaries, and perhaps funnier - though the subtitles on the Deltamac dvd make it rather hard to tell at times.

Action is not as plentiful as it might have been, but there's some good stunt work, and some fairly brutal violence at times.