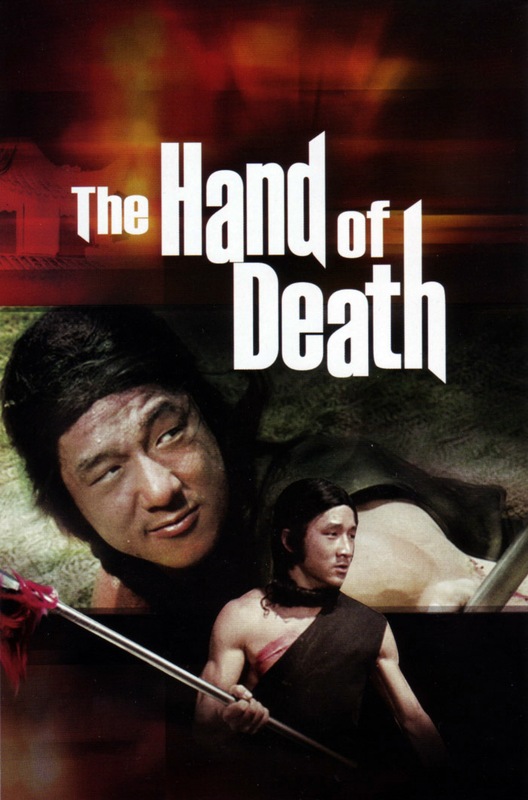 With this being Jackie Chan's first credited role, Sammo Hung doing choreography and John Woo directing you'd expect this to be something special, but in fact it's just a pretty standard old school flick. My chronology of old school isn't good enough to know if it was ahead of its time for 1975, but there is nothing obvious in it that hints at the future careers of those involved. Jackie is barely recognisable here - in fact I'm still not completely sure that he was the character I thought he was. You can catch a few glimpses of Yuen Biao as a stuntman if you're so inclined.

Not a bad old school movie - pretty standard Shaolin fighters team together to overthrow an evil Manchu lord type plot, with lots of fight scenes. Just nothing particularly special. Although being able to see it widescreen & subtitled is a nice treat I guess.