Directed by
Genre
Not that bad 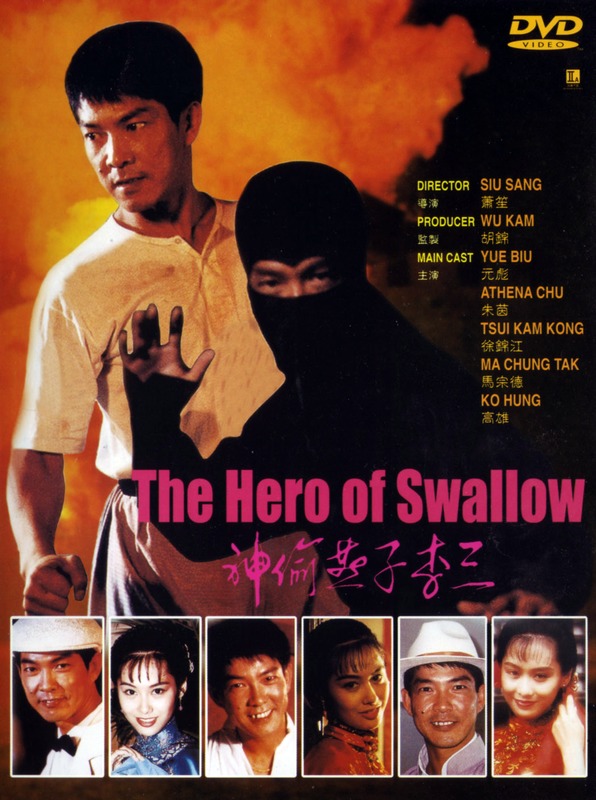 HERO OF SWALLOW seems to have taken a lot of knocks, and to be fair it's not exactly Golden Age HK Cinema (let alone Golden Age Yuen Biao), but it's not a bad little action packed B movie. The story is typically convoluted and melodramatic, with far too much going on for the time devoted to it (i.e. not spent fighting), but that's part of its charm. And there are a ton of fight scenes, which aren't the greatest but are certainly better than the stuff that passes for fight scenes these days.

Definitely a low grade film, but worth watching for a dose of that special HK action movie magic :)