Directed by
Genre
Not bad 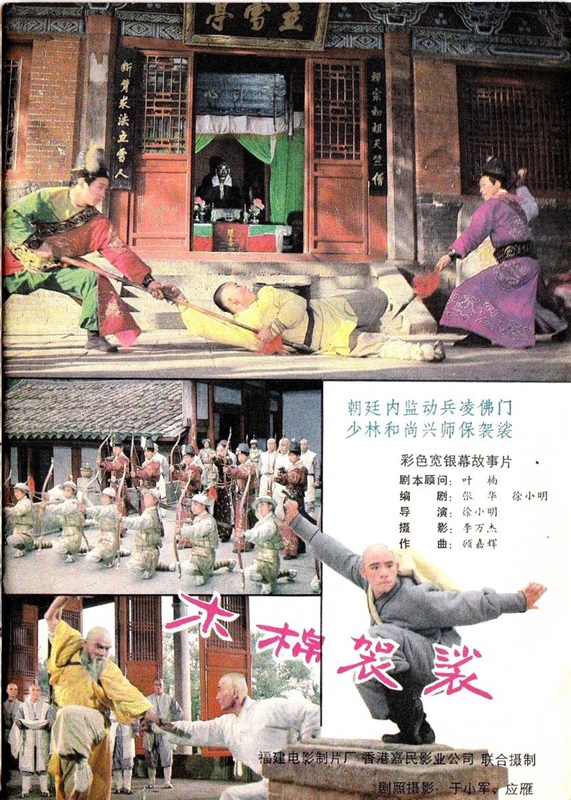 I swore off the grey US releases of old HK kung fu movies as soon as I heard about Celestial Pictures acquiring the rights to the entire Shaw Brothers catalogue, to be released widescreen, original language and digitally remastered. I know for some they hold a certain charm, but the cropped, cut and dubbed releases that have for a long time been the only way to see old school kung fu just don't satisfy me.

However, this release from Crash Cinema satisfies my basic requirements of Widescreen and original language (with English subtitles), and since it's not a Shaw Bros. movie there's little chance of it getting a remaster job any time soon. Yes it looks and sounds more like a VHS than a DVD, but it does star the criminally underused Yu Rong-Guang! At least, that's what the DVD box would like you to believe. In fact, Yu is cast as the villain once more, with the lead role going to some forgettable chap called Donnie Lee. It is a pretty meaty villain role though, so still pretty good for some Yu Rong-Guang action.

The movie was written, directed and action directed by Tsui Siu-Ming (THE BUDDHIST FIST), and is a fairly generic tale of Shaolin monks being persecuted by the nasty government. Yu Rong-Guang plays a Wu Tang disciple who defects to the government and is ordered to take over Shaolin Temple by the governer. Much massacring ensues, but he can't claim authority at Shaolin until he gets his hands on the Holy Robe, which is whisked off to safety by Donnie Lee and a bunch of young monks. There's a bunch of chasing and fighting and stuff.

Nothing too out of the ordinary in this mid-low budget production, but plenty of fighting in the old school style. Donnie Lee is pretty good, Yu Rong-Guang is better, the rest of the cast various shades of ok. The choreography is quite inventive and the fights are pretty well filmed, but it must be admitted there's plenty of better old school out there.