Directed by
8/10 - A definite cut above the average 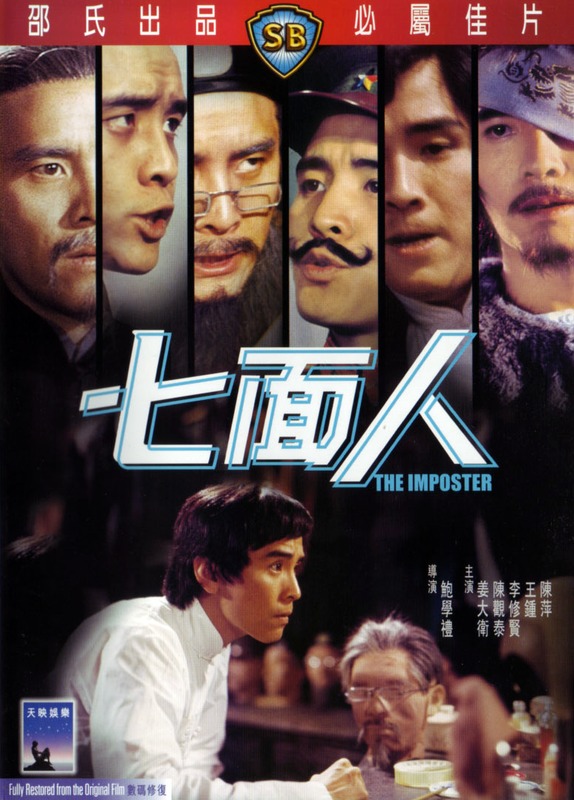 David Chiang plays a master of both kung fu and disguise, who uses his multiple identities to help the weak and innocent and punish the wrong-doers.

I normally find David Chiang rather annoying, but his character here fits him very well, and he shows a relatively impressive acting range - far beyond the "smug grin" he usually relies on, anyway. The script is one of Ni Kuang's better efforts as well, with good characterisation and some interesting developments. Pau Hsueh-Li puts the script to good use with good attention to incidental details and twists on convention, making for a film that is perhaps more cerebrally engaging than the average Shaw Brothers film from the 70's. The film is quite comical at times, too.

The drawback of a strong script may be that there is not too much 'action', with only a few substantial fights throughout - not one to see for the kung fu, but it's enough to add some flavour. The film is quite satisfying enough already though :)