Directed by
6/10 - Bit of a wasted opportunity 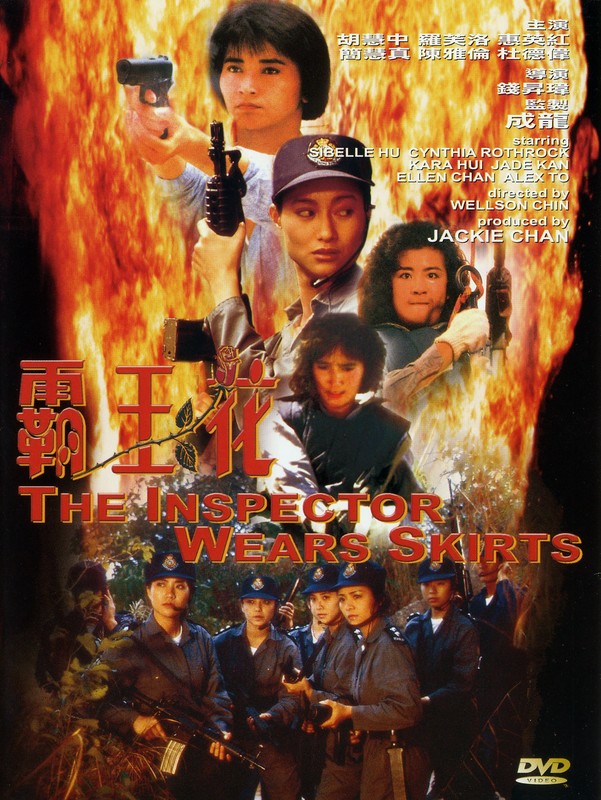 TIWS is basically just another entry in the "Girls with Guns" genre that was popular at the time, with a cast of some of the top actresses from the eighties assembled together to train as a squad of female commandos, for those situations where a feminine touch might be required in the ass kicking. They meet at camp, train under Sibelle Hu, form alliances and rivalries with each other, date some of the boys at the camp and then get deployed in an action showdown according to tradition.

The script feels fairly by the books, but it's interesting to see a good cast including Sibelle, Kara Hui, Ann Bridgewater and Cynthia Rothrock all brought together. Sandra Ng and her big hair are brought in to provide annoyance relief (I can't in good conscience call it comic relief), and the movie suffers badly from that other blight of late 80's HK movies - Billy Lau. The action should be what makes all of this worth sitting through, and there is some good stuff (credited to Jackie Chan's Stunt Team), but not nearly enough.

Not a bad movie, quite ok in fact, but a bit of a wasted opportunity.