Directed by
Genre
Nothing too remarkable 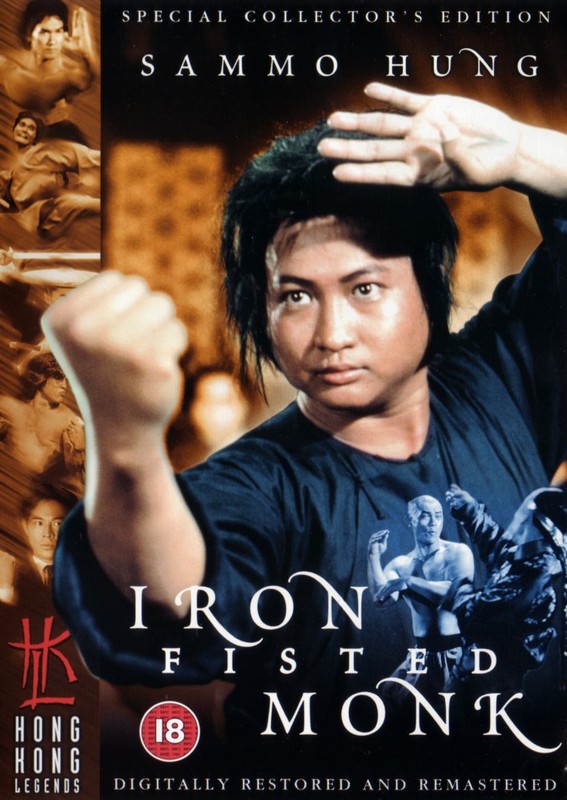 Sammo's first movie as director is a fairly standard old school plot... evil manchus go round being very naughty, much to the distress of Sammo and the other oppressed Hans. After his family is killed, Sammo goes to the Shaolin Temple and learns a bit of kung fu, then it's off for revenge. It's got a pleasant mixture of melodrama and comedy, and about the right number of action scenes. An unusually high number of exposed female breasts for the period too...

Nothing too remarkable, but a well made movie with good fight scenes. Primarily of interest for being the starting point of a truly remarkable directorial career, I think.