Directed by
Genre
Not a bad effort 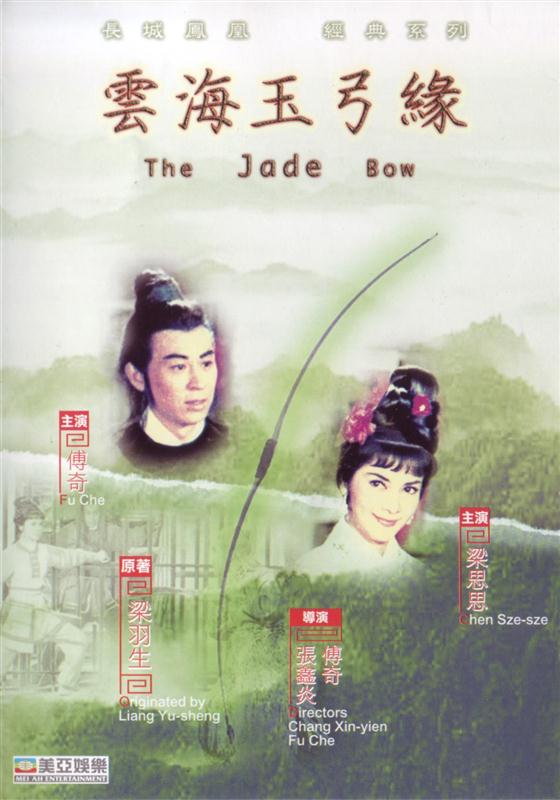 A villain steals a kung fu manual and kills the good swordsmen it belongs to. He masters the powers it offers and goes on to commit various evils. Twenty years later, a young swordsman heads off to bring him to account. On the way he meets a couple of feisty young swordswomen, and his life gets more complicated.

This non-Shaw Brothers movie was roughly contemporary with King Hu's Come Drink With Me, and has been cited as a similarly influential work. Of prime interest seems to be the fact that it was the first collaboration of Lau Kar-Leung and Tang Chia, who were picked up by Shaw Brothers as a result, and quickly became their top choreographers.

It must be said that the action in the movie is a bit sloppy though, and it doesn't have King Hu's knack for dramatic tension and innovative camera work to disguise the lack of any great skills from the performers. It's a reasonably respectable effort though, and the use of wires in a few places is interesting. None of the action is as good as that in Temple Of The Red Lotus, though.

The movie is still not a bad effort though, with likeable characters and an interesting enough story. Of particular note is the especially sassy swordswoman played by Chen Si-Si. Her character and her performance both impressed me a lot.