Directed by
Genre
Rather splendid melodrama 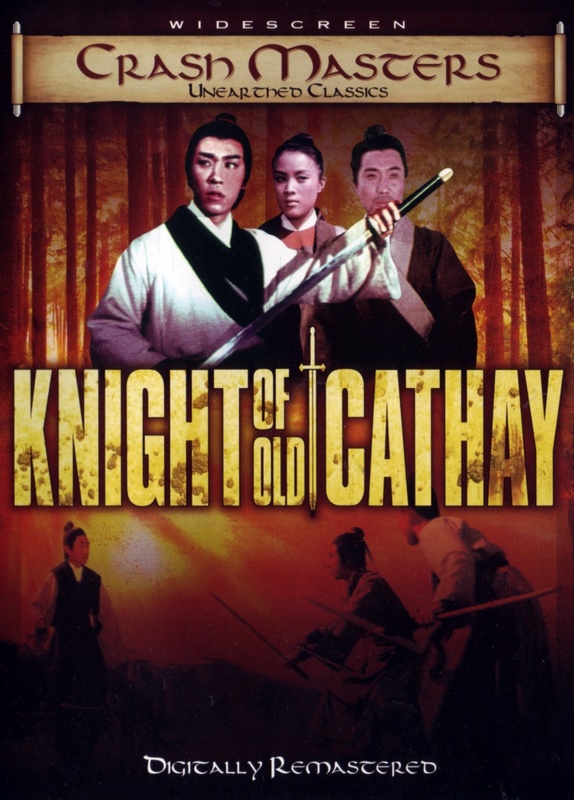 On his wedding night, a young swordsman learns that he wasn't abandoned as a child after all - rather, his parents were killed by traitors in their clan. He sets off for revenge, and his new wife follows him - luckily she's handy with a sword too.

Knight of Old Cathay clearly shows the influence of One-Armed Swordsman from the year before - somebody loses an arm before the opening credits, for instance. However, the story has only general similarities, and goes off in quite a different direction - it's a very good tale, with great characters. Peter Yang Kwan isn't the most charismatic lead actor I've seen (but then neither was Jimmy Wang Yu). Lead actress Han Hsiang-Chin is quite splendid though, and quite lovely too.

Fight scenes are a good effort for the time, despite poorly exaggerated and protracted deaths from extras (employing the Chang Cheh blood bag squeezing and grimacing method) - there isn't that much action though, especially after the first half - it's mostly a melodrama. It's actually rather a splendid one though!