Directed by
a very silly film 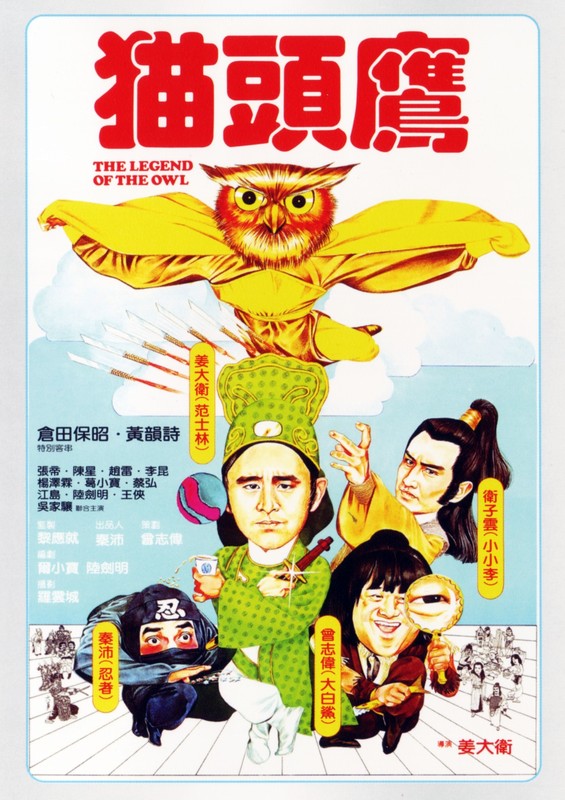 Super-thief The Owl kidnaps the Emperor's 36th wife, and 3 hapless heroes get tasked with ensuring her return.

Legend of the Owl is a very silly film, a spoof of Chor Yuen style wu xia that is often quite hilarious. I never really bought David Chiang as a handsome hero, but as a clown he is compelling. The humour is very reminiscent of Stephen Chiau's later parodies. There's not much action, but what there is is pretty good.