Directed by
Genre
Quite a decent piece of old school 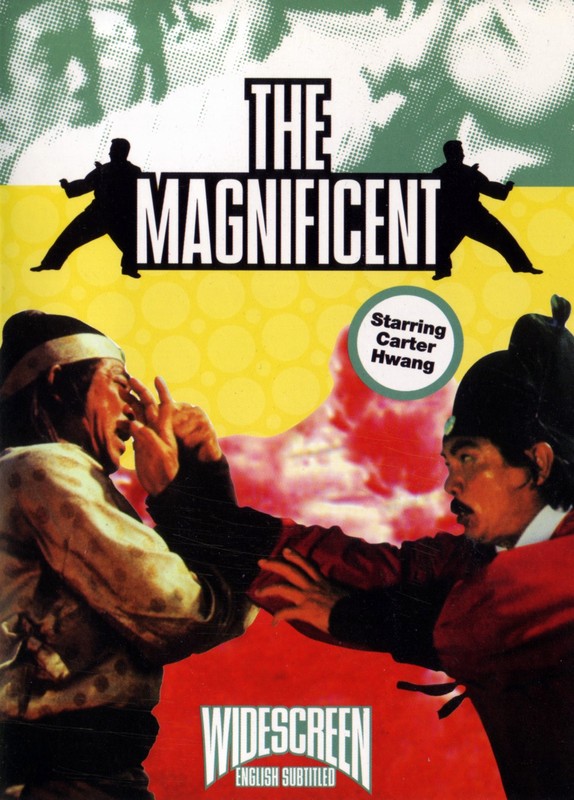 Quite a decent piece of old school... the backdrop is the end of the Ching dynasty, with former members of the Ching plutocracy seeking to restore their rights & power over the new republic. Carter Wong plays an officer of the republic who doesn't want this to happen, and Chan Sing plays a scheming general with his own agenda behind making it happen.

All of which is mainly used to set up a bunch of fight sequences... somebody's being ambushed by somebody else pretty much all the time in the movie, and at times you forget quite why they're all fighting. Not that this is a problem, particularly... I did appreciate the story in those places where it was relevant. I appreciated the fight scenes more though :)

There's a whole bunch of kung fu action, with everybody fighting everybody else at one point or another. Some great stuff on display too. Carter Wong is great, but for me the show was stolen by kung fu babe Doris Lung. She's cute, and she knows kung fu... perfect combination!

There's some good choreography in there (and some not so good), with the extended final fight naturally being the highlight. It takes all of our heroes' combined skills to take down the seemingly invincible bad guy. Which is just how it should be :)