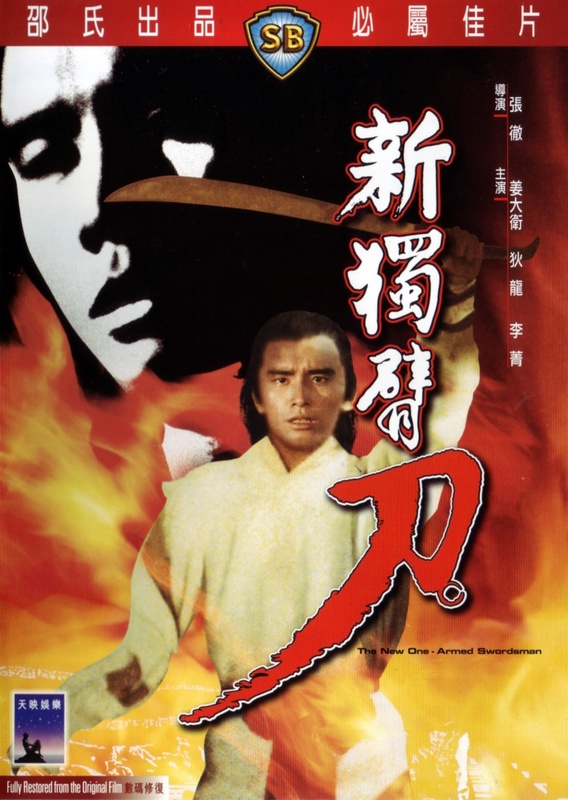 Not a sequel to the Jimmy Wang Yu films, but a whole new story about a swordsman with one arm. David Chiang is master of the Twin Sword style, but after being defeated by Ku Feng he chops off his own arm and retires from the martial arts world... but when injustice is served he unretires himself and strikes back.

A good enough story with very high production values (that huge outdoor set they also used in The Water Margin surely wasn't custom built by Shaws?) and some fun action. Solid martial arts film, if not as grand or creative as the first two parts. The major omission, for me, was that the film never covers David Chiang training to adapt to his one-armedness (as Jimmy Wang Yu adapted by training his speed). He just seems naturally invincible with one arm or two!