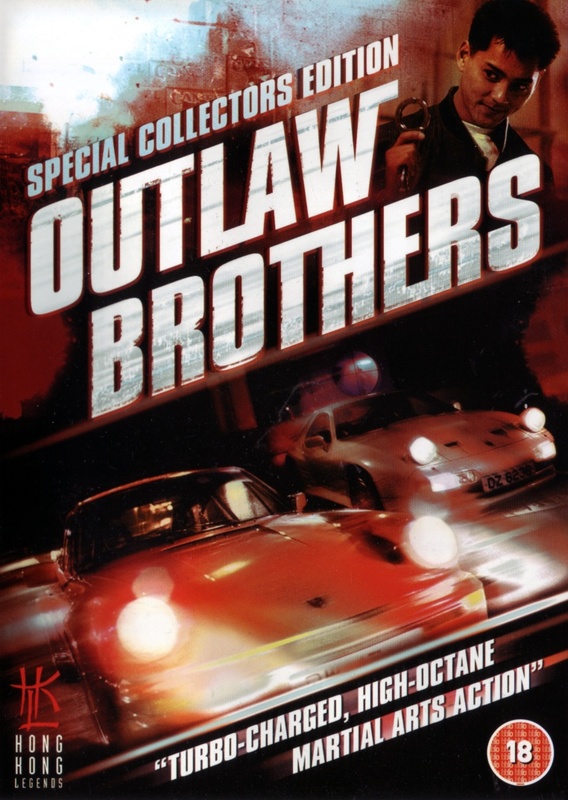 Frankie Chan directs and stars in this film about kung-fu fighting car thieves, lady cops and drug smugglers, released in the US as GONE IN 60 SECONDS OF KUNG FU (not really, but it should be true!). Car chases, fights, stunts, gags and some more fights add up to a solid bit of entertainment with zero depth.

It's all very 80's, but when you're talking Hong Kong Action Cinema that's no bad thing at all, since that's when the territory was making bone-crunching death-defying modern day actioners that have never been equalled in any other time or place. Like a more light-hearted version of Righting Wrongs, with more sports cars and a better-looking leading lady (Yukari Oshima, who is in especially fine fighting form). There's not a lot more you can say about it really!