Directed by
Genre
Not really recommended. 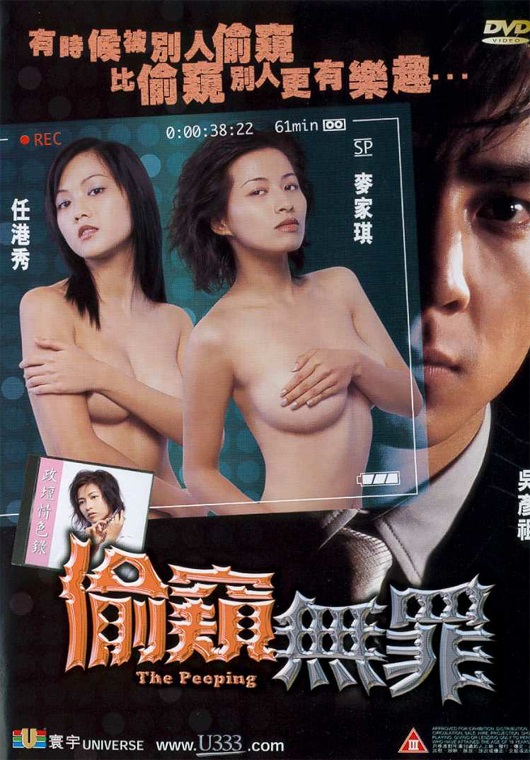 Daniel Wu is a private detective, master of the hidden camera. But when he gets an unrefusable offer to spy on a female politician in Taiwan, he soon finds himself drawn into a murky world of drink, drugs and "complicated sex relationships"!

I will admit that it was the sight of two pretty women holding their breasts (in case they fell off?) on the cover that made me pick up the DVD box. But! it was the fact that it's a new movie from the Marco Mak/Not A Woman director/team that made me take the box to the counter and hand over $ for it. Sadly, it's a rather disappointing effort from them. Some interesting ideas but rather awkwardly put together.

It's not a really bad movie, but its definitely not as good as it could or should have been and further evidence that 2002 is going to be the worst year in HK Cinema history.