Directed by
Genre
Worth a watch for fans of the genre 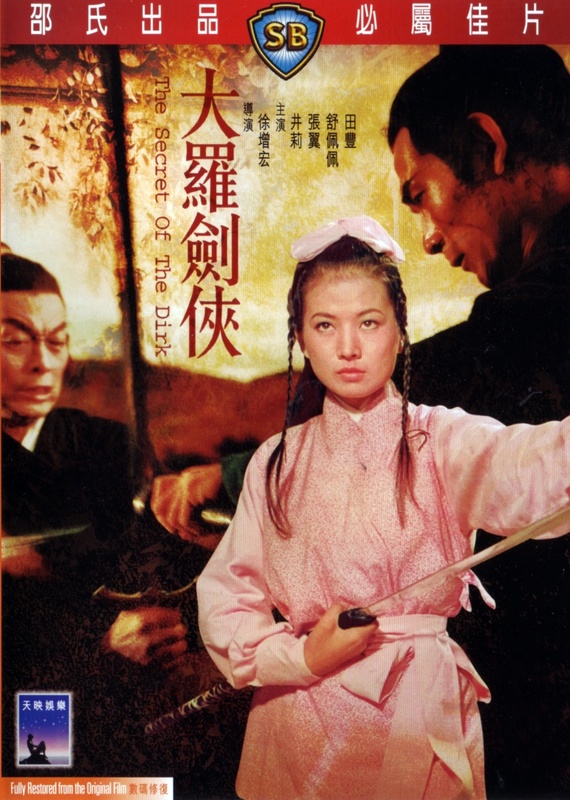 The noble Liu family are separated when bandits besiege their city, and some treasure goes missing. Many years later, a group of youngsters are tasked with finding the treasure and a Liu family heir. A swordsman gets caught up in the tale.

The story for SECRET OF THE DIRK is quite interesting, but let down by too many instances of implausibly dumb actions by characters who otherwise seem smart, and some not very clearly explained plot points. The acting is a bit of a disappointment too... Chang Yi never did get a hang of the whole "expressing emotion" part of his job, and Shu Pei-Pei had what could generously be described as "limited" range. Even the normally excellent Ching Li is a bit disappointing here, but Tien Feng and Fang Mian still deliver the goods.

The film is largely redeemed by generally high production values and some great action scenes. Hsu Tseng-Hung was one of the pioneers of the new wave of wu xia pian, along with King Hu, and his films frequently raised the bar for action. This one has some innovative weapons, well thought out choreography and great camera work. Some of the wirework is a bit ropey though.

The film could have been better than it is with some better acting and a tighter script, but it's otherwise well made and certainly worth a watch for fans of the genre.