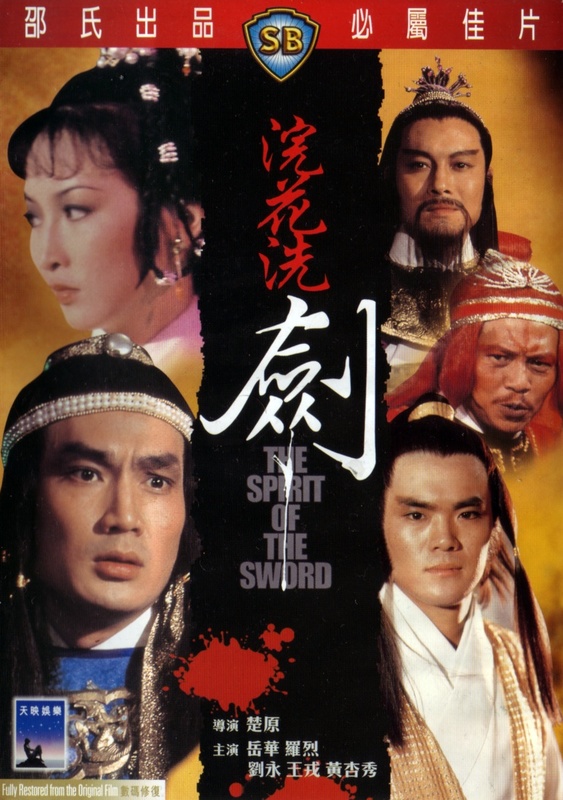 Another in the Chor Yuen/Ku Long series of films, this time one of the later ones - which usually isn't a good sign, but in this case it seems that Shaw Brothers decided to pull out all the stops one last time, and the film features one of the most incredible production designs of all these films. The sets alone are fantastic, huge, intricate, colourful and beautiful.

The story is another "Agatha Christie in the Jiang Hu" tale of competing clans and intrigue, betrayal and lots of fighting. The fights are well done, with lots of wirework and fancy stances and effects - 3 action directors are credited. Lead actor Liu Yung isn't one of my favourites, but he's good enough for the part. The real star is the production design though, which is like crack for the eyes.