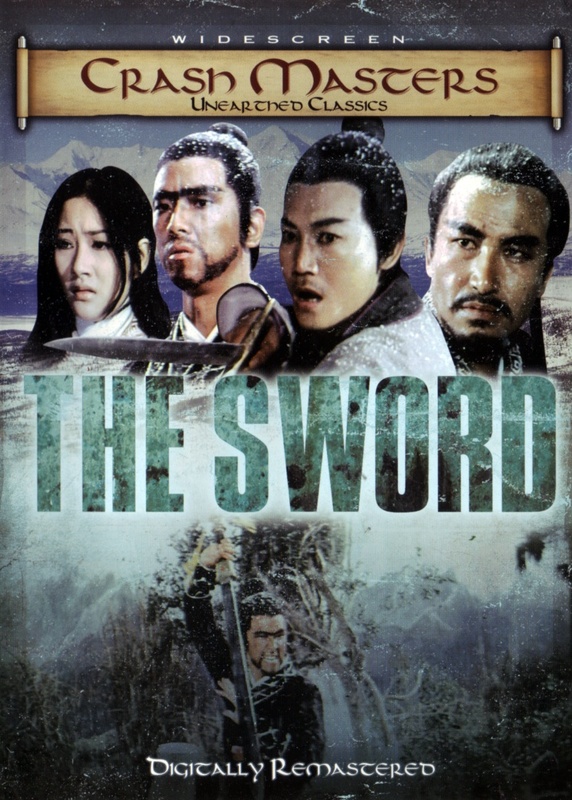 A young nobleman is obsessed with collecting precious swords, always looking for the greatest sword in the world. He freely admits that there is nothing he would not sacrifice to get his hands on a sword better than any he already owns. Guess how that works out for him.

A strong story and some gorgeous sets and imagery are let down by some not very good acting (not all of it) and some of the worst fight scenes I've seen! Had the potential to be something of a classic if it had better choreography, but it definitely does let the side down when you have 'sword under arm syndrome' more blatant than a primary school play. Still, worth a look if you like a pretty and tragic swordplay film and don't care too much that the fighting sucks!