Directed by
Genre
Like the 21st century never happened 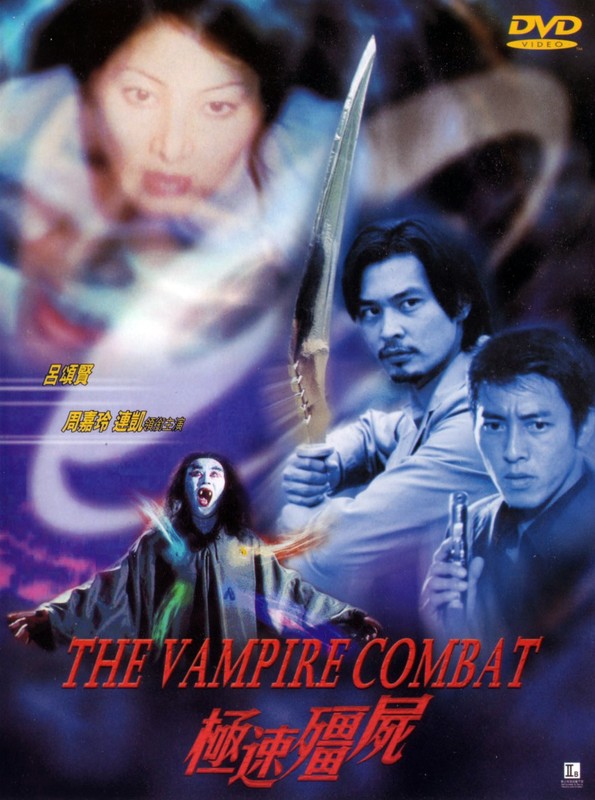 Yes! Screw Wu Yen, this is the film that's going to bring back the early 90's to Hong Kong. It's almost as if the past decade never happened... except now there's some really bad CG effects in the mix too.

The scenario... 60 years ago, Andrew Lin leads a gang of intrepid vampire fighters to rescue his girlfriend, Yin Woman, from the clutches of Demon Monster. There is a big fight and Demon Monster is vanquished, but not until he's sucked the blood of Yin Woman. Some years later, Andrew Lin (who, for reasons that are never really explained, is ageless), finds the reincarnation of Yin Woman and seals her third eye so that Demon Monster's faithful assistant can't find her. Skip some more years, and as the millenium approaches the planets and stars align once more, Demon Monster can be resurrected if Yin Woman can be found. Fate has declared that Jackie Lui, the vaguely psychic head of the "Supernatural Detective Agency", shall bear the task.

Now doesn't that sound like fun? The plot has that great feel of "anything goes" that was what really drew me to HK cinema in the first place. This script hasn't been passed through 7 marketing departments for target audience approval, or 15 layers of producers, each of whom feels the need to justify their job by demanding some pointless change that kills whatever spirit the story had when it was written. Hell, I'm pretty sure the script never existed at all!

This isn't a film about scripts though... it's about having an idea and a minimal amount of cash and going out and trying to make the best film you can with it. Wilson Tong appears to have been making kung fu movies since the 70's, mostly as an actor. He has a lot of HK movie heritage, and it shows. VAMPIRE COMBAT feels like a truly Hong Kong film. It's got the blue lit scenes filmed through blue filters, the plot that leaps about quite dizzyingly, the bad acting (no offense) and worse special effects (several of which are blatantly stolen from Blade, but badly done). It's even got some kung fu! Yes, really! With some quite creative wire & speed-up use too. God I loved it!

Mei Ah, seemingly recognising the importance of this release, have done us proud. The DVD is a minimal disc featuring shabby transfer, with absolutely dreadful subtitles... a huge number of great hex errors. It just wouldn't be right any other way :-)