Directed by
Genre
A good effort 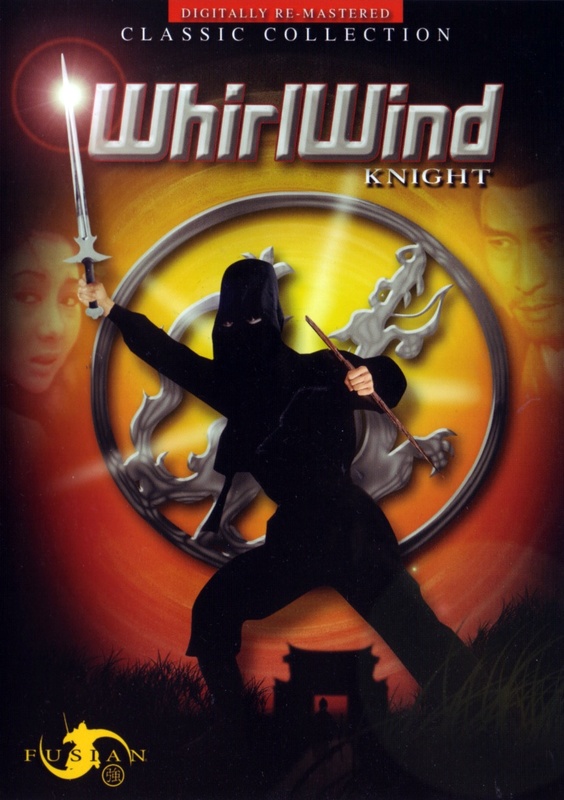 Life is tough when you're a Whirlwind Knight... despite 10 years of wandering about trying to make a fortune, so that you can raise your daughter in luxury, you don't appear to have a penny to your name - whereas your upright, non-materialistic 2nd brother gets a riddle that gives the location to 30,000 taels of gold just by saving an old man from torture by the sadistic Gold Dragon Clan! The clan probably aren't going to let that go though... and then there's the mysterious man in black who seems to have a grudge against your clan, which he chooses to express by killing people. Well, at least your slutty niece isn't throwing herself at you... no, wait... doh!

This Taiwanese swordplay film has quite a decent story, despite some glaring implausibilities in places (and a chunk of unknown length that's plain missing on the R1 DVD from Fusian). It suffers from some ropey acting, but some really quite good fight choreography - particularly gory at times too (the Gold Dragon clan really are a bunch of sadists). In some ways it was a little ahead of its time for 1969, though in other respects it was clearly a product of its time (and the influence of Chang Cheh and King Hu's films). Despite some flaws, it's a good effort. It's a shame the Fusian DVD has the missing footage (only a minute or so I think, presumably due to print damage), but it's probably the only chance to see this film in the foreseeable future and it's cheap, so don't let that stop you picking it up if you think you'd like the film.