Directed by
Genre
A bit muddled, but entertaining 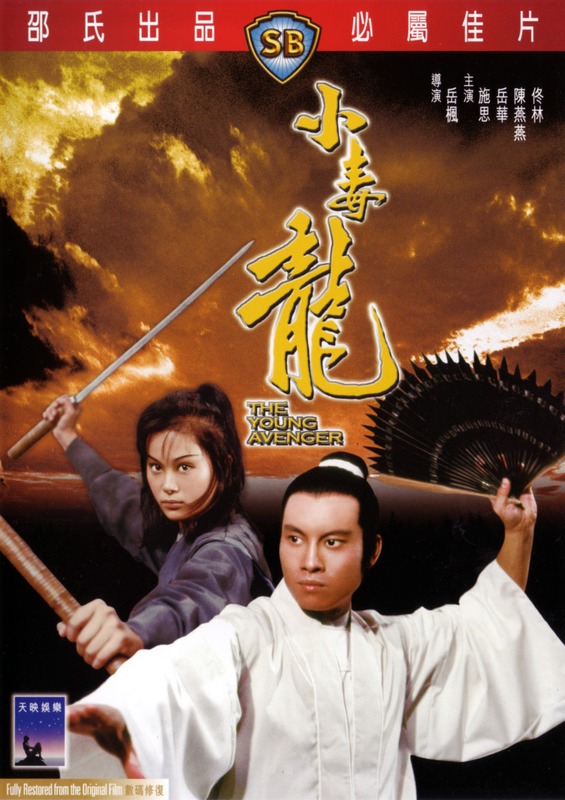 Shih Szu's father is mortally wounded by a hump-backed villain, who promises to return 10 years later for a rematch. She is promptly sent off to train in swordplay, and becomes "The Young Avenger". The story is actually rather muddled, and would probably have benefited from some streamlining - in particular, Yueh Hua's character wasn't necessary, and Chan Shen's character should probably have stayed off screen.

Despite the story problems, the film is definitely entertaining. I'd say this is one of Shih Szu's best roles in fact - she acts (relatively) well, fights well and looks quite lovely. The action is one of the film's main draws, featuring some excellent choreography from the under-rated Hsu Erh-Niu. Although Shih Szu isn't a talented martial artist by any measure, she does swing her sword with steely-eyed ferocity at least.