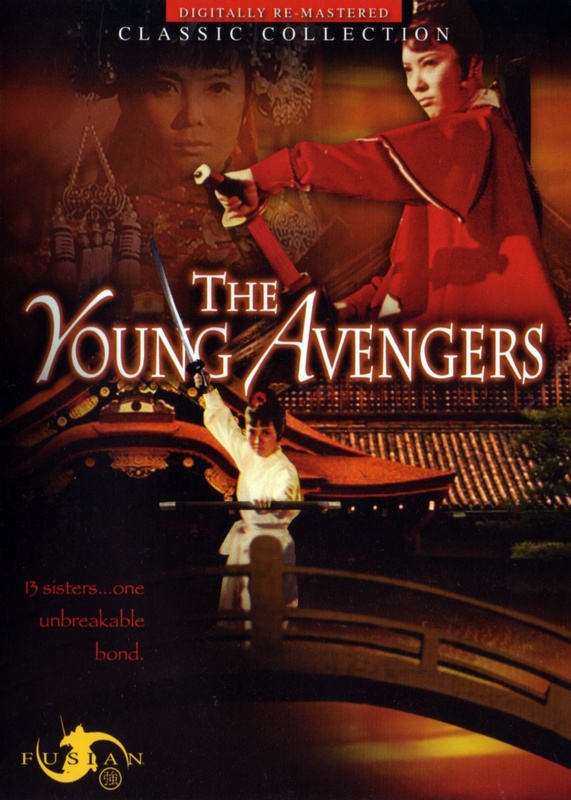 A scholar taking money to bail out his falsely accused father is rescued from bandits by a swordswoman in red, who is looking to avenge her parents death.

This swordplay film gets a bit confusing at times, but the overall sense of the story is easy enough to follow (some good guys, some bad guys, a bit of romance and a big fight, the end). The production values are reasonably high, the cast do a pretty good job and there is some good action in places. There's not much to make it stand out from the crowd though, except perhaps Su Chen-Ping's performance.

Worth a watch for fans, but non-essential.