Directed by
Genre
Surprisingly good, but took a while to win me over 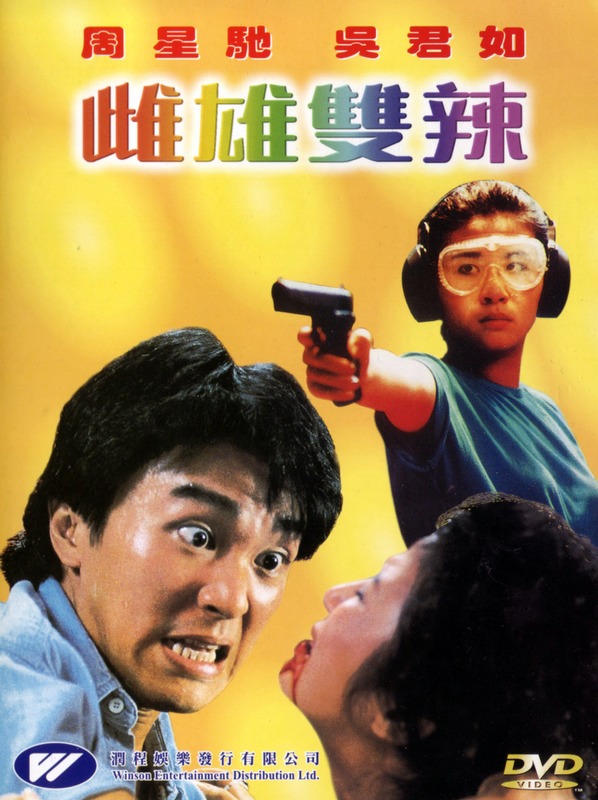 Not sure what exactly this is meant to be a sequel to. It's broadly a Girls With Guns movie with Sandra Ng in the lead role, directed by Jeff Lau. Given this and the fact that Stephen Chiau has a small part, you might think it would be a silly comedy affair, but far from it... it's actually rather grim. I tend to have a low tolerance for movies where the hero's predicament that we're meant to be empathise with is clearly caused by their own stupidity, and here we have Sandra Ng making a couple of really stupid decisions that have a bunch of bad consequences. For quite a long time I failed to feel at all sorry for her, but somehow the movie managed to win me over eventually and I started to care.

The plot is basically revenge driven, with Sandra becoming a hard-assed CID type determined to pursue the criminals who killed her father, and pushing the boundaries of right & wrong in her pursuit of 'justice'. Ann Bridgewater has a great role as her colleague who gets caught up in her pursuit. Stephen Chiau doesn't really appear until past half way into the movie, but the role he has as the timid brother of bad guy Shing Fui-On is a very good one. The chemistry between him & Sandra works really well.

For a long time I was quite set against the movie... Sandra's big hair and the terrible quality of the DVD didn't help matters, but eventually I got caught up in the dark plotline with it's non-black & white moral approach, and reluctantly found myself enjoying it a lot in the end.

There are quite a few interesting ideas in there - especially the way some of the action scenes are filmed. In fact, the action scenes are surprisingly good, especially those with Anne Bridgewater (though Sandra Ng does pretty well too). The DVD looks like it was taken from a full frame VHS master, and the subtitles may be removable but they're not well translated. Still worth a look though.

aka THUNDER COPS, possibly... it isn't a sequel to anything, anyway.