Directed by
8/10 - Good movie, not typical "Jackie Chan" though 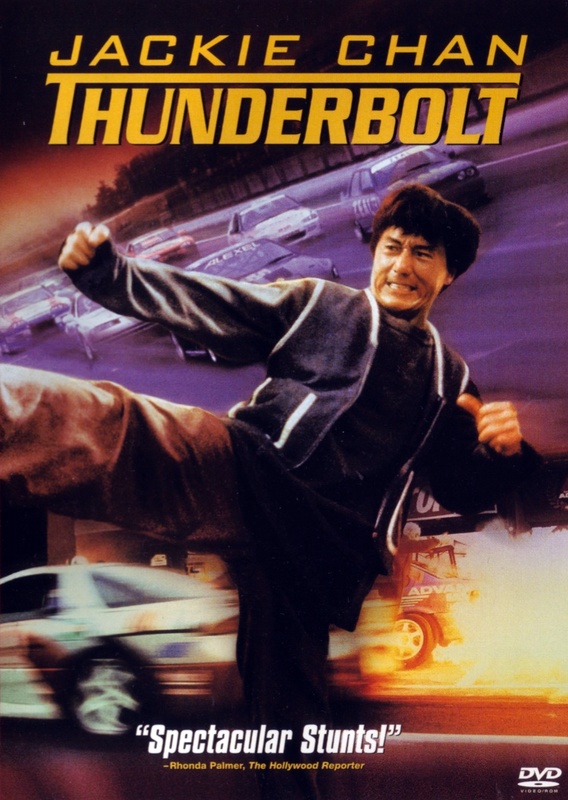 One of the 'lost Jackie Chan' movies, in a way... definitely one of the less acclaimed of his movies, at least. Perhaps this is because Jackie was doubled quite a bit for the action scenes due to injury, which necessitated them being filmed in a different way to his usual style, making it feel not so much like a "Jackie Chan Movie". This feeling pervades a lot of the movie actually... there's much less comedy than usual, and Jackie's character is quite unlike his usual characters. And there's not usually quite so much car racing in a Jackie movie, obviously.

The plot to the movie is... errr... well, largely non-existent. There's some bad guys, one of whom is obsessed with racing. Jackie helps put him in jail, but he soon escapes and kidnaps Jackie's little sisters to make him race once more. Also, Anita Yuen is a reporter, and she falls in love with Jackie. That's about it... sorry :)

The production values for the movie are very high... a multinational cast and locations, and a wide range of sexy looking cars, must have all added up to quite a bit of cash. Also the quality of the cinematography is very high... clearly quite a lot of filming time went into it. The gratuitous use of blurry-cam in some of the fight scenes was a poor cinematic decision though.

There's really only two fight scenes, but they're both very good. The doubling is pretty obvious in places, but the choreography is still pure Jackie (with Sammo along for spice). There's a gunplay scene in which Jackie isn't involved, which is quite a shockingly brutal massacre for a Jackie film. They probably didn't tell him about it until after the final cut :) There's also one other miscellaneous action scene in a junk-yard, which is pretty impressive and tense, if weird.

And then there's the race scenes, which are pretty cool. The first race, shot at night with just Jackie vs. German bad guy is definitely the better of the two... really sleek cars hurtling down streets at insane speeds, very well filmed. The big race at the end is quite realistically filmed... i.e. it isn't nearly as cool. Lots of cars get smashed though :)

Overall, it's a pretty good and enjoyable movie. Not Jackie's best, but still a good movie by most standards.