Directed by
Genre
Terrible in most respects 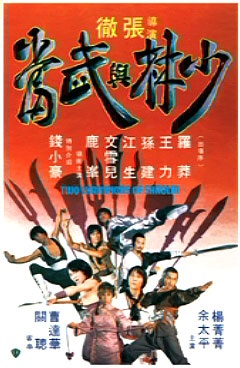 In most respects a quite terrible film, somewhat redeemed by some excellent fight scenes and one great moment of drama just before the end. Suffers mostly from some terrible acting, and... well, a really ugly cast! Maybe it was the makeup.

There's no denying that by 1980, Chang Cheh's films were a lot cheaper looking and more primitive than they were a decade earlier.