Directed by
Genre
Shameless, but enjoyable 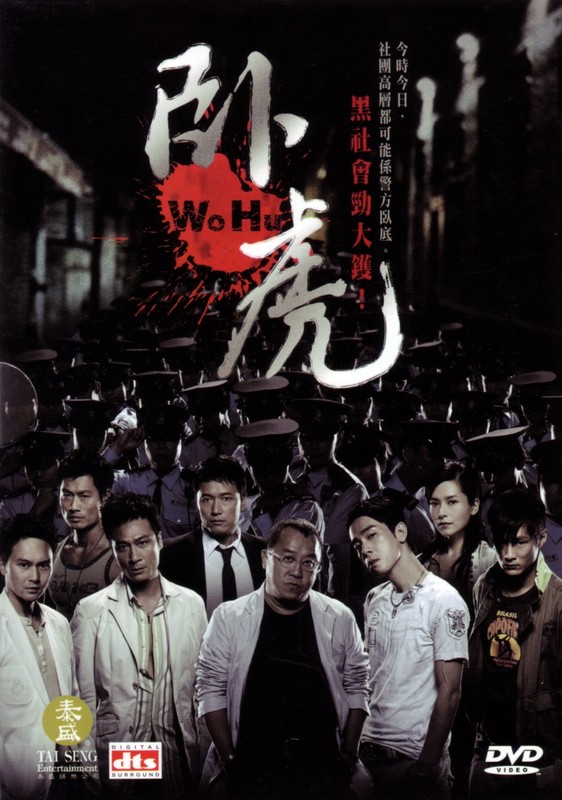 That old thief Wong Jing is still trying to milk the Infernal Affairs gravy train with undercover cop themed films, but decides to split his odds by lifting big pieces from Johnnie To's Election too for WO HU (Crouching Tiger) - even inserting a deliberate reference to To's film from one of the characters in case we didn't notice. Shamelessness elevated to an art form!

The result is thankfully a pretty strong film that doesn't actually feel as plagiaristic as it should, and which I probably enjoyed more than ELECTION. Wong wisely recruits some good actors and keeps the script focused, whilst Marco Mak adds a veneer of slickness and polish.

No masterpiece, but pretty enjoyable.