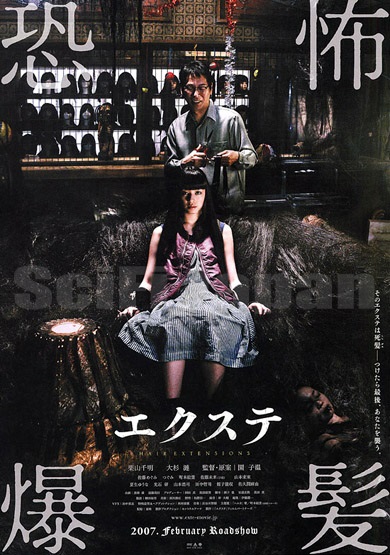 A mortuary attendant (Ren Osugi) has a hair fetish, and when left alone to clean up he likes to sniff the hair of the female corpses, and maybe take a little clipping as a memento. One day a corpse is brought in and he notices that it is still growing hair, even in some odd places, so he can't resist taking the body home, where its hair continues to grow.

Meanwhile a trainee hair stylist who enjoys narrating her own life (Chiaki Kuriyama) finds herself taking care of her errant sister's young daughter when a strange man arrives at the salon offering free samples of his new range of impressively realistic hair extensions, suggesting that if they wish to buy them he has a near endless supply.

EXTE was Sion Sono's contribution to the J-Horror genre kick-started by Ringu, which defined the template of female ghosts with long black hair = scary. Trust Sono to cut out the middle man and go straight to haunted hair.

I kind of avoided EXTE, or at least didn't make much effort to watch it, since I'm not a fan of J-Horror (or any horror), and consensus seemed to be that it was a lesser Sono made for commercial reasons. In some ways I'm glad I waited because I think I am better placed to appreciate it having seen more Sion Sono films, but I also think that watching it sooner might have increased my interest in the director and led to me watching those other films sooner. 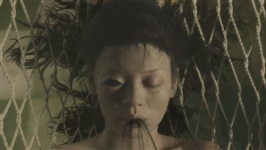 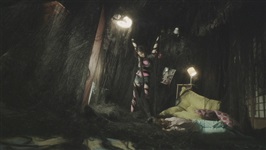 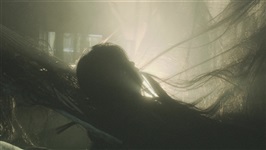 Commercial or not, it is very much a Sion Sono film, wicked and weird and filmed with art and craft and an eye for composition that makes what was presumably a modest budget go far. Special mention must be made of the superb sound design, which greatly amplifies atmosphere and effect.

EXTE features one of the most repulsive characters to ever grace a Sion Sono film - and I'm not talking about Ren Osugi, who has probably never had as much fun as he did with his character here and is mostly just hilarious. Rather it is Tsugumi, whose abandonment of the duties of a mother provides the genuine horror of the film, a purely human evil.

Major props to Miku Sato as the daughter, who must have only been 8 years old when the film was made but gives a thoroughly convincing performance, it's hard to imagine what it must be like to inhabit the trauma of a character at such a young age. Her character doesn't have it quite as bad as Mitsuko in Strange Circus, but it must have been a tough part to play. 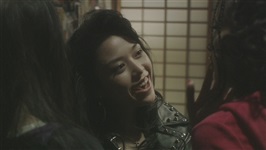 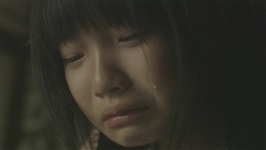 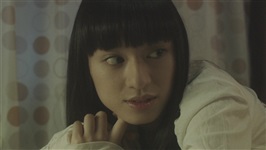 The haunted hair is ultimately not the main thread in the film, which is more about the human characters and notions of family. Maybe this is true of most horror films, the supernatural forces and the monsters are subordinate to the mundane horrors of sucky people... or maybe that's what makes this a Sion Sono film.

HK Video put out an excellent bluray of the film but it doesn't have English subtitles - they can be found to fit if you have the means to add them though. It would be nice to see it get a wider release on streaming platforms or VOD as it would make a good introduction to Sion Sono's world, but seems like the rights are probably tied up.