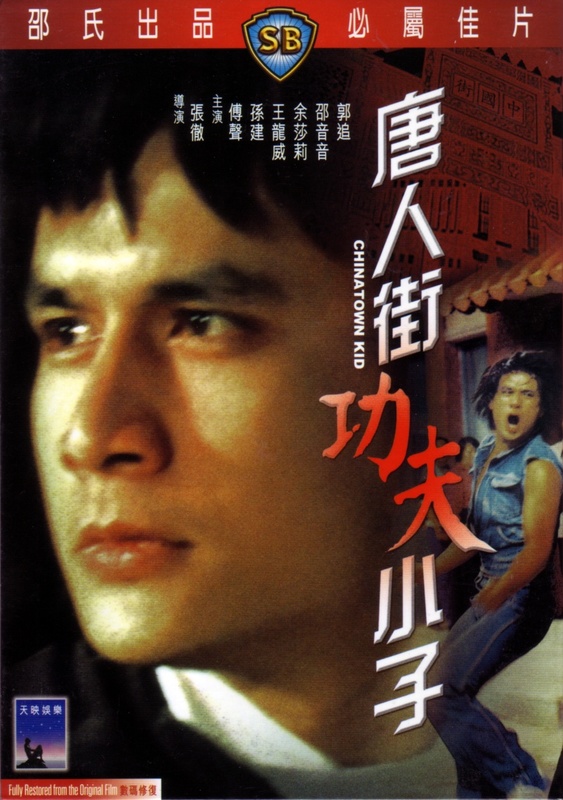 Those that have seen the longer version may want to skip the Celestial DVD, featuring a shorter cut, but if you're a chinatown virgin then this is a great piece of 70's modern day kung fu. Excellent story and cast, and nice fight scenes that are unfortunately heavily edited compared to other prints of the film.

Fu Sheng manages to be not annoying (he definitely works much better in modern day films than period films), but he's still upstaged by the Venom Mob, making their first appearance together.

If you're a San Francisco resident you'll probably recognise a couple of the places Fu Shung is loitering around in a couple of shots, but it probably wouldn't have needed more than a day trip to capture them!