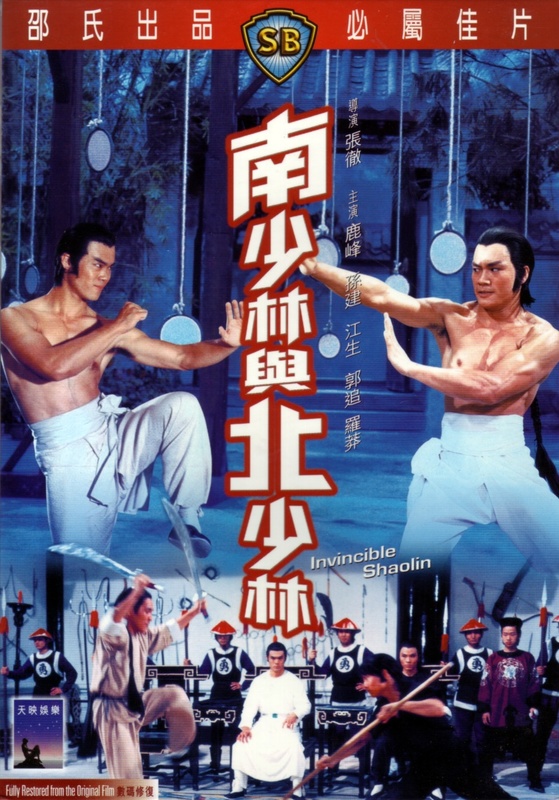 This is reckoned to be one of the best Venoms films? Well, guess I'm not much of a Venoms fan! It's a rather generic Shaolin film, with rivalries between North and South Shaolin engineered by the court. Lots of training scenes and some good acrobatics in the fights, but... not all that interesting, and the leads lack the charisma of Gordon Liu, Ti Lung or Yueh Hua for instance.

Kuo Chui and Chiang Shiang are the only venoms I can actually identify by sight in fact.

Edit: Oh how that would change as Celestial continued to release the Shaw Brothers films!