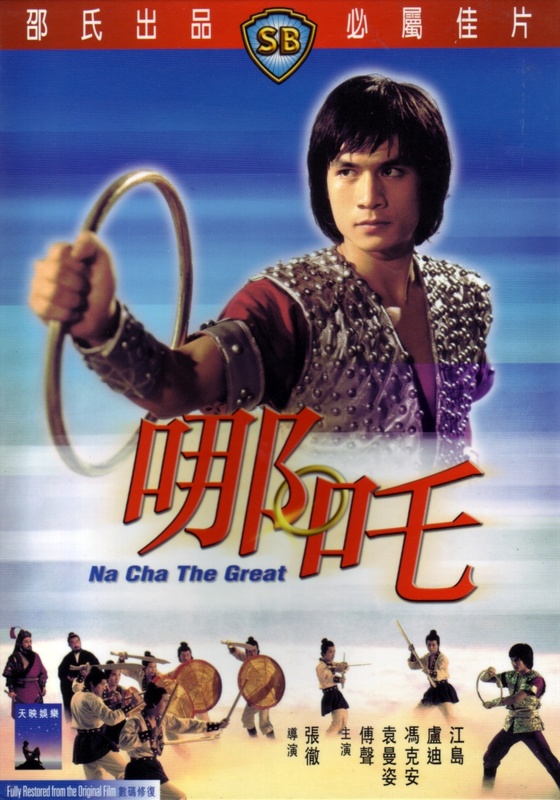 The flying deity Na Cha is armed with the Fire Point Lance and Wind Fire Wheel to save the people from their despotic emperor." -- Celestial Pictures

This fantasy film must have been quite ahead of its time, as it is reminiscent of the "new wave" wu xia films that were common a decade later. It was the first time Fu Sheng didn't annoy me :p