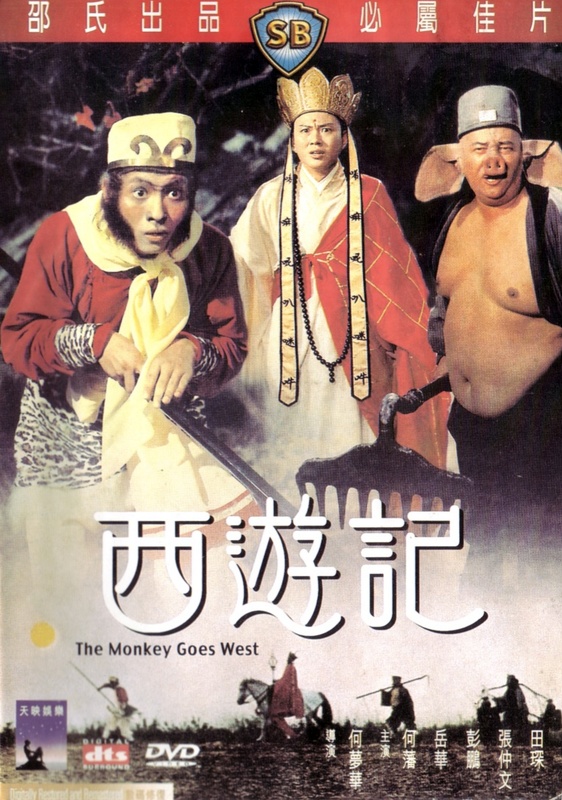 The Shaw Brothers version of the Monkey King/Tripitaka story must surely be one of the earliest interpretations of the classic Chinese fable to have been put on the silver screen. It's a fun fantasy film that would later achieve great popularity in the UK due to the wonderful Japanese TV serial MONKEY MAGIC, and would experience several other interpretations such as the Stephen Chiau A Chinese Odyssey films directed by Jeff Lau.

I enjoyed the Shaw Brothers version one a lot - the special effects were impressive, the sets stunning and Yueh Hua always charismatic. The action was pretty good too. If you liked the TV series, you'll probably enjoy these films too - though they lack the funky 70's soundtrack!