Directed by
Genre
Why remake a classic? 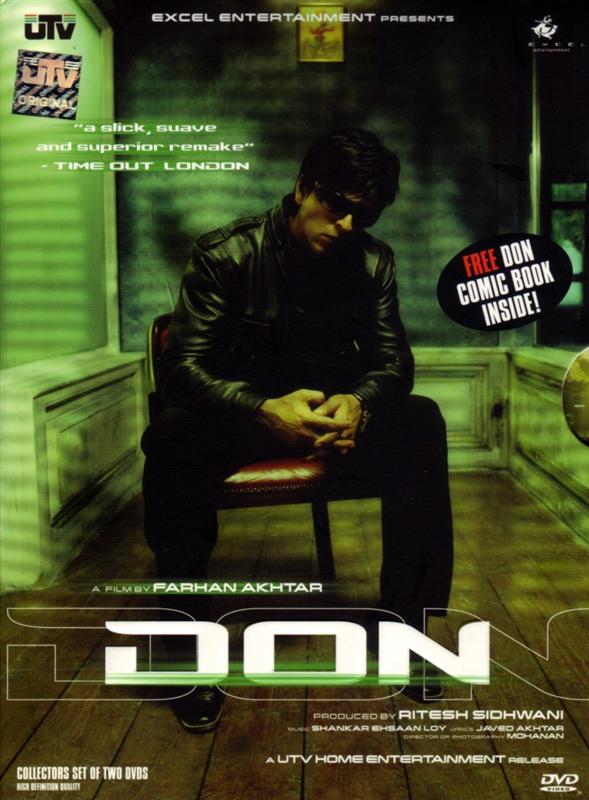 The problem with remaking a classic film is that chances are you're going to make it worse, and be judged more harshly than you would if you made a new film. The remake of Don would be mediocre even if it wasn't being compared to one of the most entertaining films of all time. We already more or less know the story, and the new twists that are added to keep it fresh make little or no sense. SRK pales next to Amitabh Bachchan's multifacted performance, and the sheer cheesy fun of the original is mostly absent. The sub-par music is the final nail in the coffin. Only the action is better done here (though Malaysia makes a beautiful setting).

Next time try remaking a really bad film, then you might at least get credit for improving it