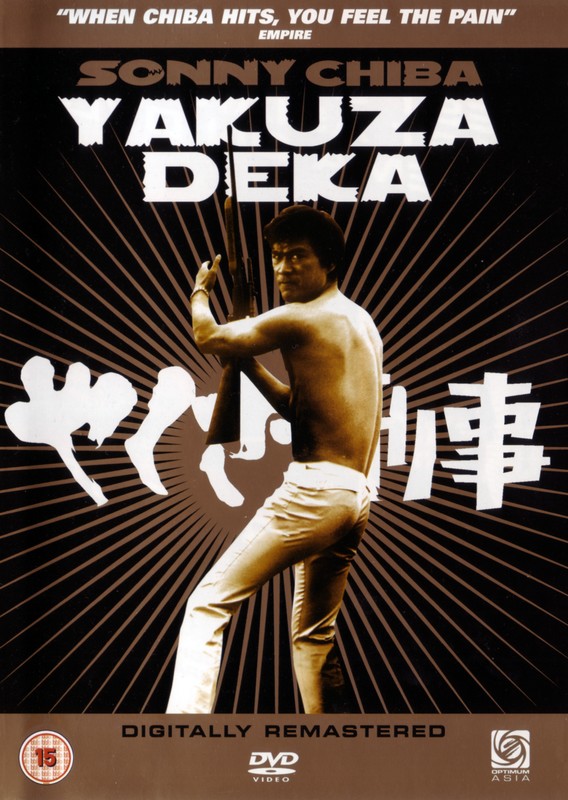 Sonny Chiba stars as an undercover cop who infiltrates a Yakuza group, and err... does a bunch of stuff, and there's some fighting. That's about all I remember of the plot less than 24 hours later :-p It's a fun, campy piece of early 70's cinema that plays a bit like a James Bond film minus the gadgets and the suaveness.

One of the more entertaining Chiba films, if not one of the best :-)