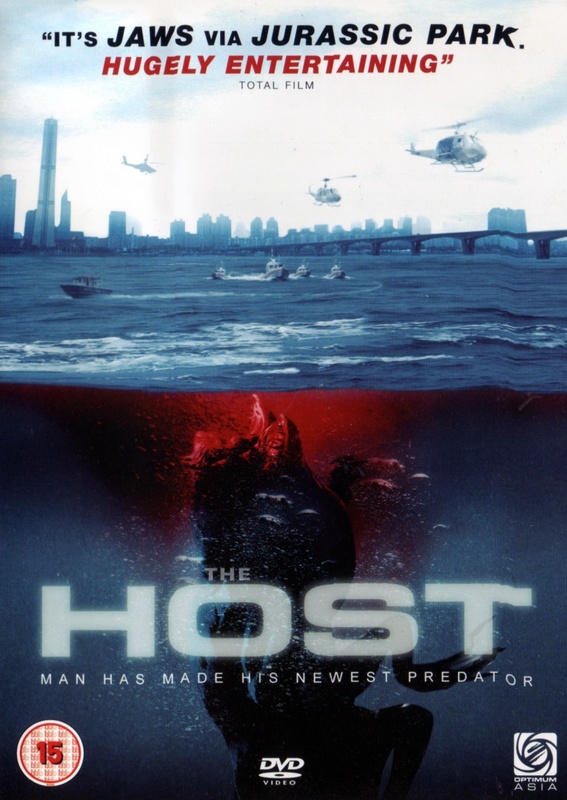 Saw THE HOST tonight... not many people in the theatre, which is a pity. Definitely a film Hollywood could never make... some dick of a producer would shoot the writer and director the moment they heard/saw/read "comedy scene involving a family grieving for a 13 year old girl".

THE HOST is successful precisely because it throws curveballs, mixing up genres and playing with cliches (before tossing them out), and despite some dubious writing at times (the very first scene being an example - character motivation makes no sense... doesn't even appear to exist).

I'll have to watch the film again to evaluate it properly (first viewing for a film with so much hype preceding it is always invalid, however much you try to avoid expectations or preconceptions). Given the lack of company in the cinema, I guess the 2nd viewing won't be on the big screen.