Directed by
Gay Triad Comedy with wacky action = a winner 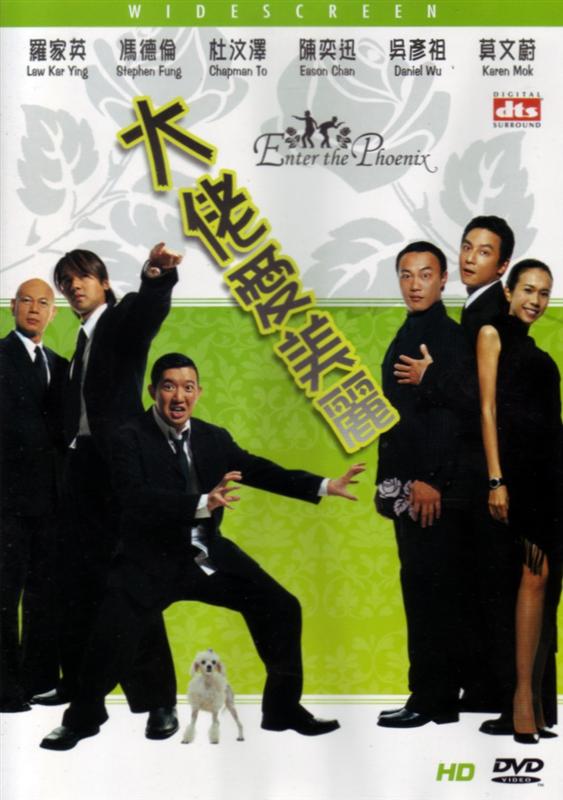 Saw this one in my flying visit through HK this week, and found it to be much better than I expected (given Chapman To and Eason Chan being in the cast). "Gay Triad Comedy" sounds like a potential disaster, but thankfully this isn't a Wong Jing film - Stephen Fung shows an impressive amount of talent as writer and director, and the result is not quite classic material but definitely worth watching. It's a good story and strong script, with confident direction and mostly good acting.

The "wacky action" from professional Ching Siu-Tung stand in Ma Yuk-Sing is very stylised and wire-heavy, which will turn off some people but I found it quite impressive and imaginative - there's not an awful lot of it, though - just a little bit to sweeten the experience. Mostly it's a solid comedy-drama directed quite professionally and maturely.

I'll be picking up the DVD, but it's not one I'll show to everyone.

Oh, it should be noted that Yuen Biao has a small role in the film at the start (non-fighting), and there's a brief cameo at the end from another familiar face...