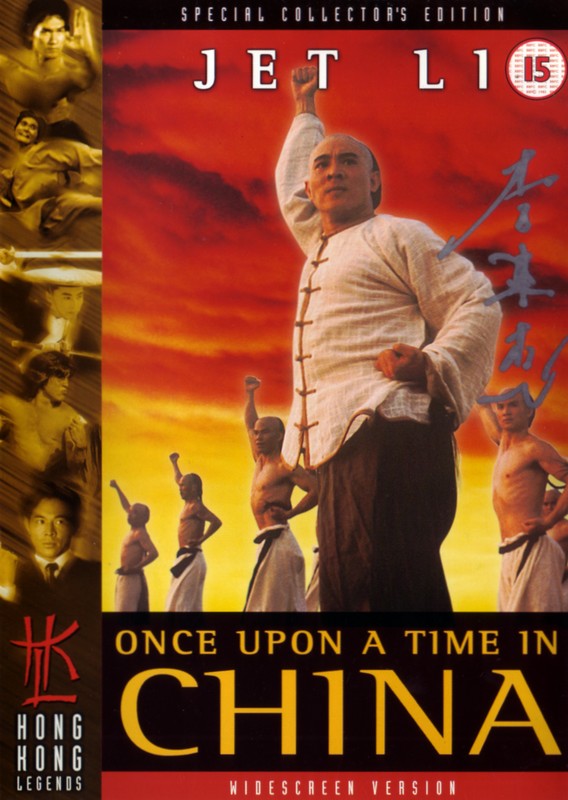 Tsui Hark's most accomplished work, which effectively reinvented the kung fu film, making a true star of Jet Li and changing the Hong Kong film industry overnight (almost every film made for the next 4 years was heavily influenced by it). Politics, romance, comedy and groundbreaking action choreography all rolled into a gorgeously made production make for a remarkably cohesive vision. Jet Li has never been better than when he plays Wong Fei Hung.

Once Upon A Time In China II is perhaps even better than the original, but the original rates higher for being the first :-)