Directed by
7/10 - Not a samurai movie as advertised 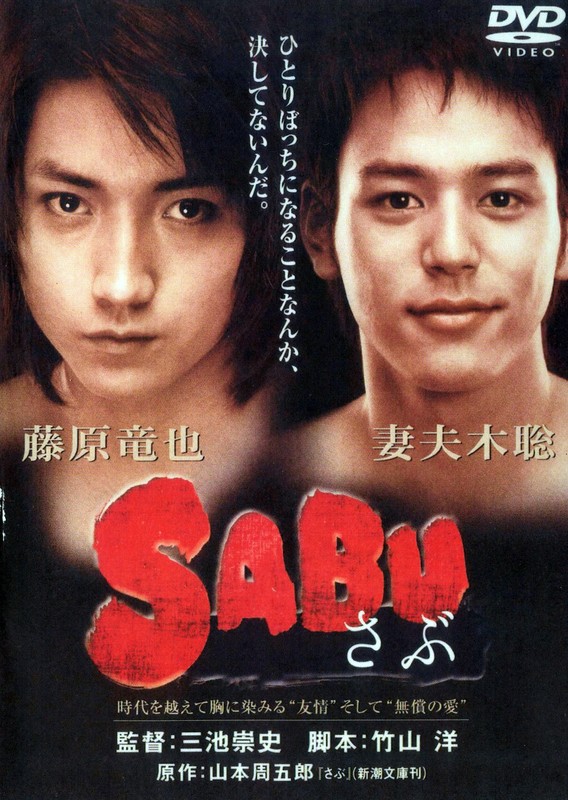 First things first, this isn't a Samurai movie as it is sometimes advertised. It's a period film set in the time of the Samurai, but the main characters are just normal folk. I might also mention that despite the film being named after the character Sabu, it spends almost the whole time focussed on his friend Eiji (played by Tatsuya Fujiwara of Battle Royale fame).

It's hard to recognise the influence of director Takashi Miike here, as it features none of his usual over-the-top madness. However, it's another film that shows the director to be capable of far more than just shocking the audience with violence.

However, I still reckon it amongst the weakest of 20 or so Miike films that I've seen. As a drama it's quite well made, but I was left largely unmoved by it. I wasn't quite sure what message or feeling I was meant to take away, and after 2 hours I felt that I still didn't really know or understand the characters that well. It felt like we were just getting part of a larger story, and what we glimpsed wasn't enough to fully appreciate it.

That said, it was nice to see Tatsuya Fujiwara in a non-Battle Royale setting, though the film indicates (as one might expect from one so young) that his acting really isn't that great without Kinji Fukasaku and a strong screenplay behind him.

Overall, I feel that it's a film I could have appreciated more if I'd known up front what it was about (no Samurai!), but that I don't expect to watch again any time soon to find out.