Directed by
Genre
Name pretty much sums it up 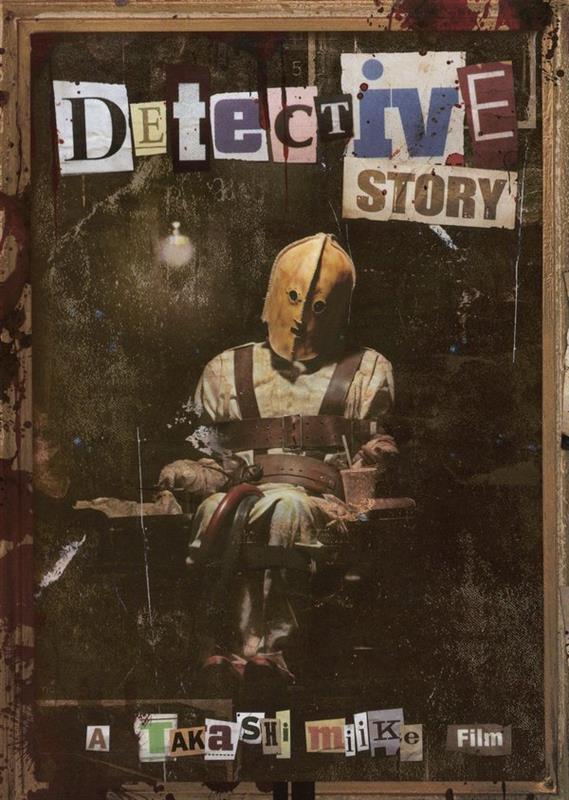 Raita Kazama is a down and out detective with little going for him. When a woman comes to him late one night looking for help he turns her away, but when she turns up dead the following morning he decides to investigate the case himself. Due to some circumstantial evidence, he ends up becoming a suspect himself.

Takashi Miike had a streak of brilliance from about 1996 to 2004, when he produced a remarkable number of films and somehow managed to make nearly all of them unique and memorable. The arrival of a measure of international success and the ability to realy call the shots himself did not, sadly, improve his output though... since 2005 few of his films have had anything like the touch of genius that his earlier films showed. DETECTIVE STORY certainly does not prove to be an exception to that pattern, being amongst the most generic, uninspired films he has made.

The storyline is bog standard detective/serial killer fare, and were it not for the elevated levels of gore it could pass for an episode of some generic TV detective show. The main character is imbued with some quirks, but lead actor Kai Atô does not turn them into a particularly compelling performance in the way that Sho Aikawa might have been able to do. Certainly not enough to enliven a dull script, anyway. The film wears its influences on its sleeve, and whilst the "twist in the tail" has an unimpeachable pedigree, it certainly can't count originality as a direct parent.

It feels very much like Miike not making an effort... the kind of 'director for hire' fare that he managed to avoid producing even when he was just a 'director for hire' taking whatever projects he could get. In those days no matter how generic the script he was given, he found a way to stamp it with his personality... those trademark "Miike Moments" that made his films so exciting. There is an almost complete absence of such touches and flourishes in DETECTIVE STORY... right up until the final scene, which is brilliant - as if Miike suddenly remembered who he was and let go of the reins a bit. Perhaps it's all meant to be a joke... a "haha, gotcha, I'm still me! As if I'd make such a generic film!", but if so he certainly left it far too late to pull that on the audience.

I suspect the simpler explanation is that he wasn't particularly interested in the project, didn't make an effort, and couldn't care less whether we enjoy the film or not. Oh well.