Directed by
4/10 - Shallow and mediocre 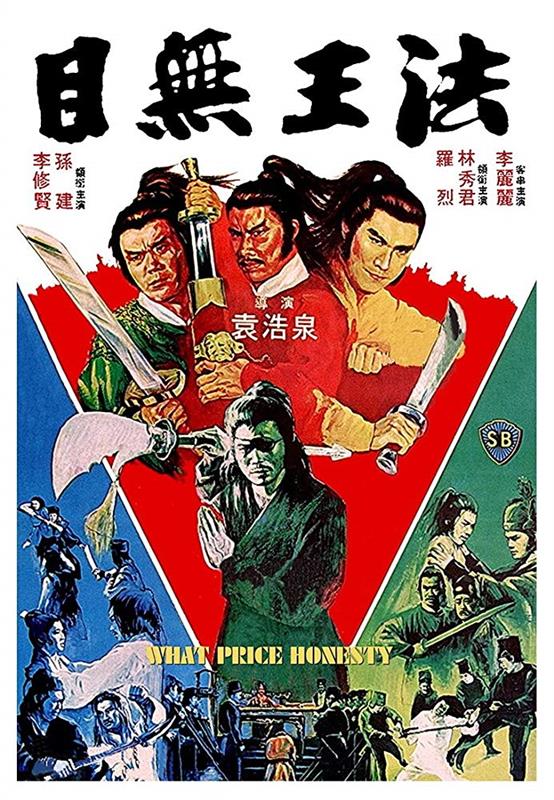 Jason Pai Piao, Sun Chien and Danny Lee graduate from the Ming Dynasty police academy somehow having completely failed to notice that the local police and magistrates are completely corrupt. When they try to enforce the law their corrupt superiors let the criminals off with a bribe, and they are offered their cut of the profits to join the racket. But that's not what they signed up for... even if literally everybody else seemingly did.

WHAT PRICE HONESTY? has no subtlety to it, the very concept of subtlety does not make an appearance here. The corruption is blatant, straightforward and extreme. The naivety of the heroes is obvious, uncomplicated and entirely at odds with everybody else around them - they must have gone through the academy without ever speaking to another human being.

Things play out much as you expect them to, with only the occasional moment in the second half where things get a little more interesting, or at least mildly gruesome. Depth, nuance and surprise are very thin on the ground - unless you absolutely have to see every film Lo Lieh has been in (and I can't fault for you for that) you can comfortably skip this.