Directed by
Genre
If war is worth dying for, so is a festival 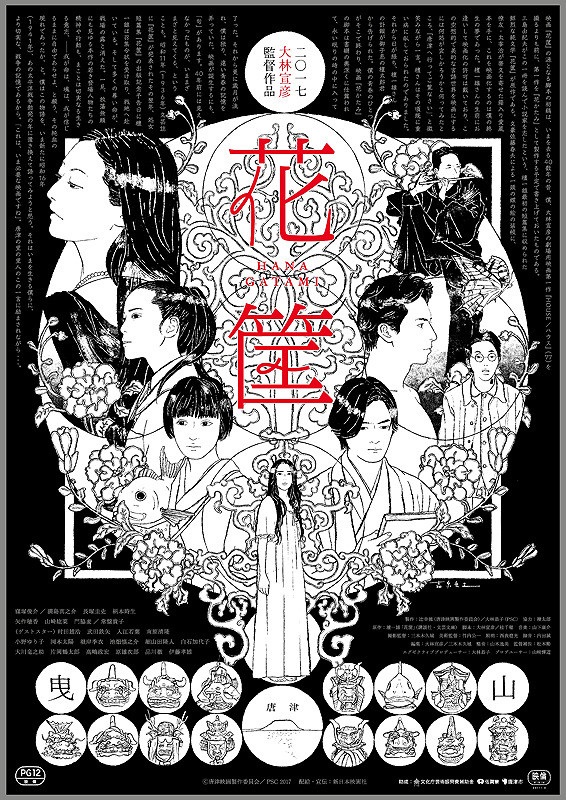 When Toshihiko starts at a new high school he is immediately impressed by two of his classmates, the handsome and brave Ukai and the enigmatic and philosophical Kira, and begins to idolise them both. Meanwhile his cousin Mina is wasting away from consumption, so her friend Chitose seeks to capture her beauty on camera so that it will live on past her death.

Trying to summarise the plot beyond that would be futile, as HANAGATAMI is wilfully obtuse and cryptic. It is apparently the anti-war film that Nobuhiko Obayashi had wanted to make for 40 years, based on a novel by Kazuo Dan from 1937 but updated to be set a few years later, as Japan gears up for war with the United States.

For an anti-war film the war isn't a major narrative force, it mostly follows the lives of a group of adolescents discovering themselves by exploring their sexuality and identity. The imminence of war is a backdrop, spilling over occasionally in small encounters or symbolically, such as a first kiss soundtracked by falling bombs. Other moments, such as characters appearing briefly in military uniform, are presumably intended as further symbolism, but the film's message is often obscured by its delivery.

HANAGATAMI is full of artifice, including visual trickery such as conspicuous green screens and false colours, or rapid staccato edits and horizontally flipped frames, and non-sequitur dialogues and the almost musical use of recurrence and repetition. It constantly calls attention to its cinematic nature, unnatural and artificial. It is, frankly, pretty pretentious.

It's hard to know how much of the film is supposed to be taken literally and how much is symbol or metaphor - in some sense it's all symbol and metaphor, I guess. At the very end of the film Takao Ito appears as the aged version of one of the protagonists and tries to explain the symbolism of the film, but it doesn't make things much clearer. 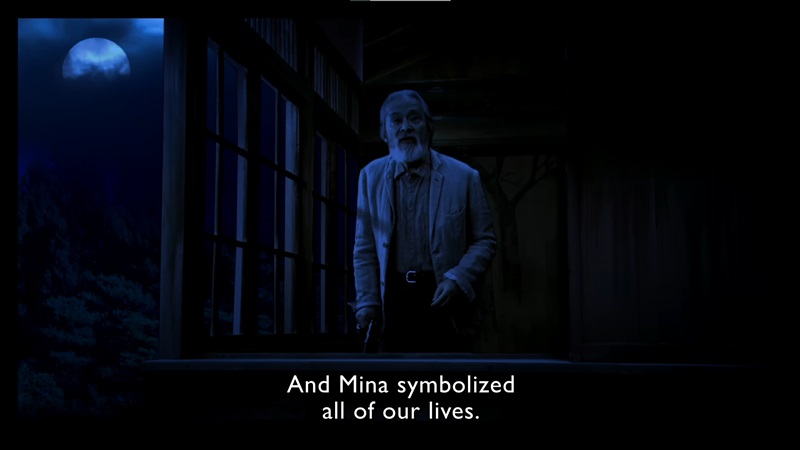 A line spoken earlier by one of the characters makes it a little more clear.

I won't accept that youth is expendable.

Obayashi depicts youth in all its complexity and potential, whilst Japan sends its children to die in pointless wars in the background. This, we are to conclude, is both a tragedy and a waste. 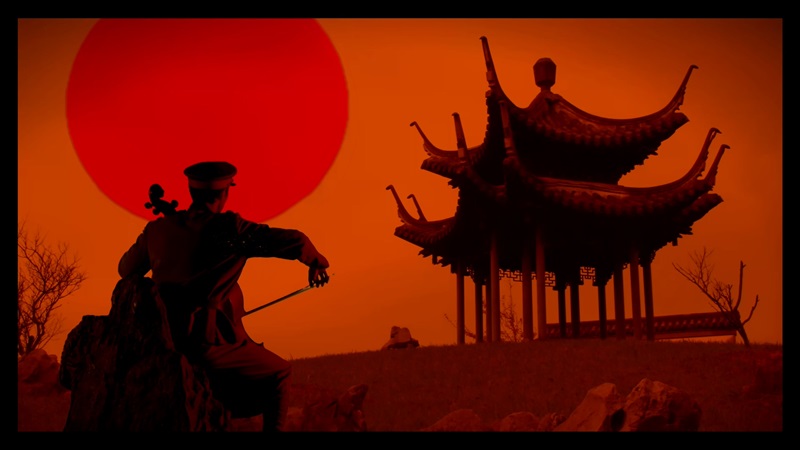 HANAGATAMI is one of those films that I enjoy more when thinking about it in retrospect than I did when I was actually watching it - and when a film is nearly 3 hours long that's not necessarily a positive trade. Its message and its metaphors and its striking visuals all make it a very memorable film, but whilst it's playing out on screen it's mostly rather confusing and conspicuous in its theatricality. It might be a film that is easier to enjoy on a second viewing, once you know what the themes are... but I can't picture myself voluntarily setting aside another 3 hours to find out.