Directed by
Genre
My face isn't a crowd 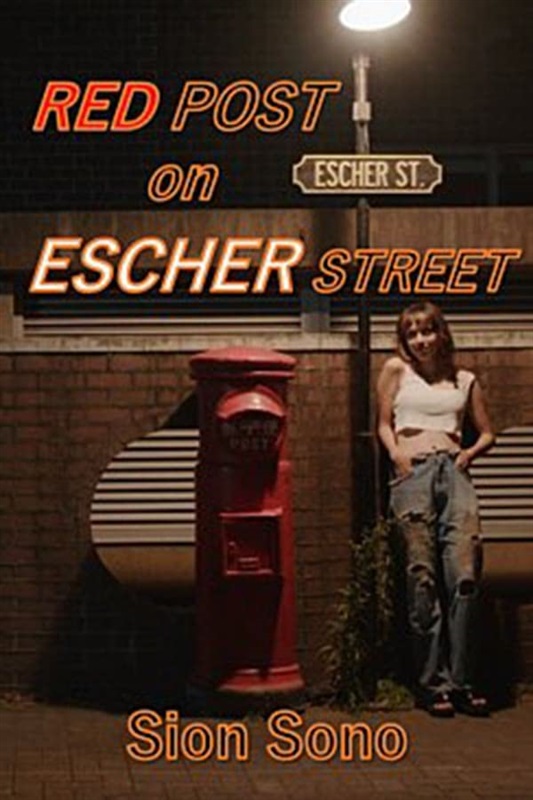 Ace director Kobayashi is hired to make a film and wants the entire cast to be made of first time actors, so he sends his team out with flyers to recruit candidates for the main roles. A variety of people turn up for the audition, each with their own reasons for wanting the part and bringing their own interpretations to it. Others apply to be extras.

RED POST ON ESCHER STREET is a sort of spiritual sequel to Why Don't You Play in Hell? but also nothing like that film at all. Their point of contact is that both are films about making a film, capturing the passion and frustration of bringing an idea to screen. The obstacles in the way of completing this one are a little more mundane though.

The film starts off following one of the hopeful actresses, talking to her friend about the flyer she's been given and her hopes for the part, culminating in her posting her application into a red post box... on Escher Street. She meets a friend there who is also posting her application, and the film switches to her story, bouncing back in time to when she heard about the auditions. A while later she sees a group of girls in kimonos putting up posters for their theatre group, and the film switches to following them. We proceed in this manner, switching between characters and flitting backwards and forwards in time to follow their paths to the auditions, until our perspective shifts to follow members of the production team, most especially director Kobayashi.

The film meanders a lot, adopting different perspectives and acquiring quite different moods along with them, but it does gradually make progress and eventually reaches the first day of shooting, where the various different strands all come together to deliver the film's ultimate message... basically that cinema is life, as The Forest of Love taught us.

RED POST ON ESCHER STREET is experimental but not pretentious, it is a film which has something to say about films, and is itself an embodiment of that message. It's definitely a Sion Sono film.